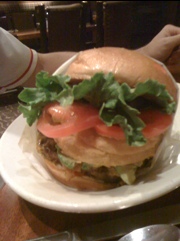 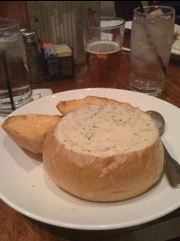 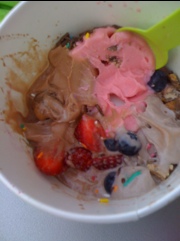 It’s good. Try the coconut yogurt with the Cap’n Crunch. Not really, but I think there’s something here for every non-lactose-intolerant member of the whole family.

Posted in Spring Training.
Comments Off on Restaurant Review: Yogurtland 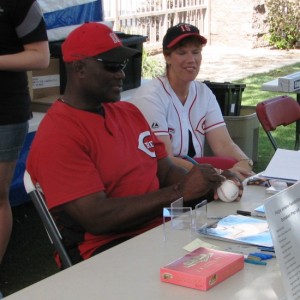 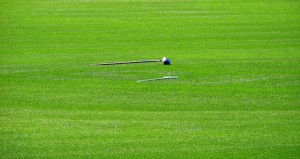 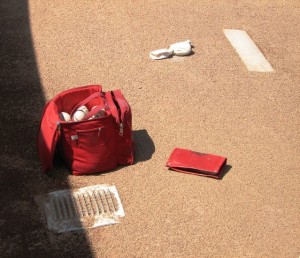 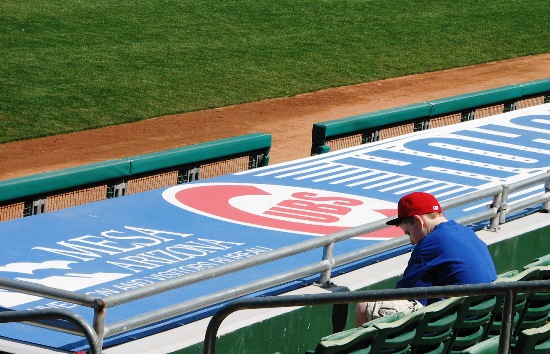 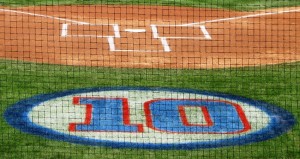 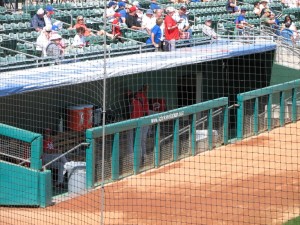 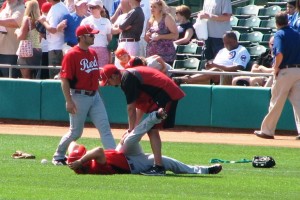 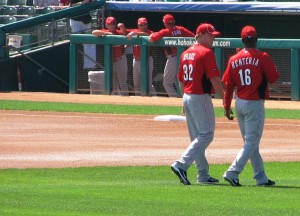 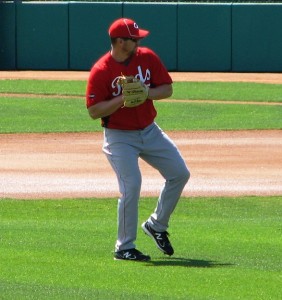 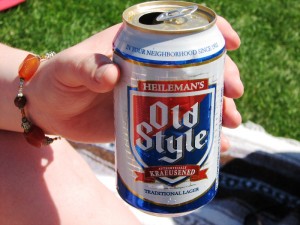 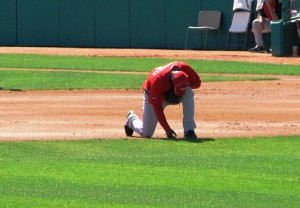 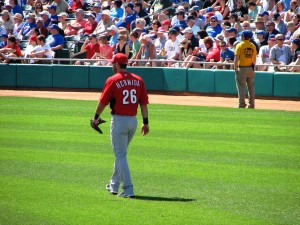 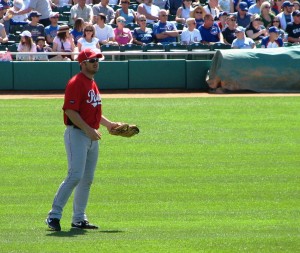 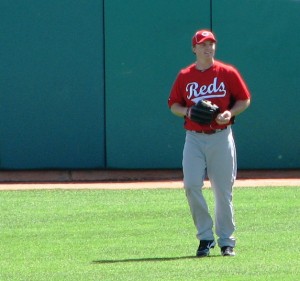 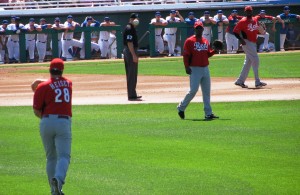 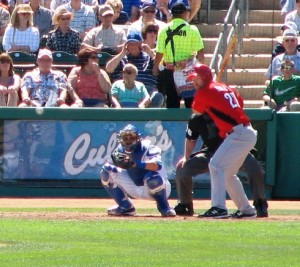 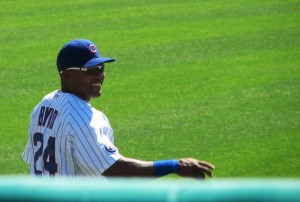 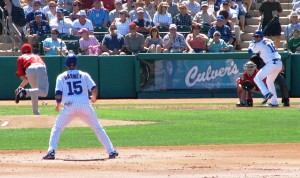 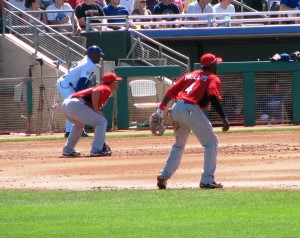 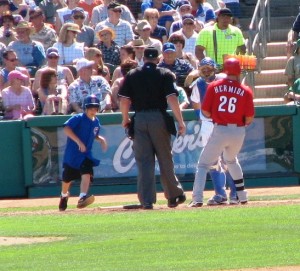 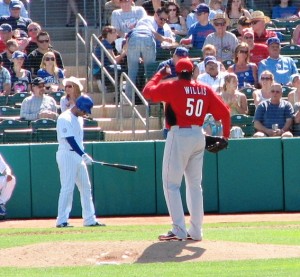 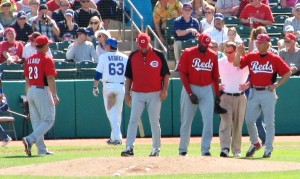 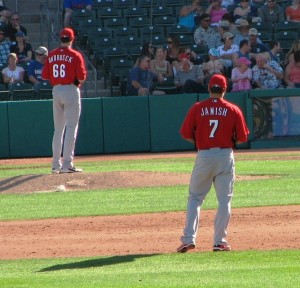 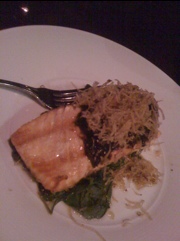 The Compass Restaurant is the rotating restaurant at the top of the Hyatt Regency in downtown Phoenix. Like all rotating restaurants (and I have been in several, since my son developed a fascination with them a few years ago) the view is fabulous. At 24 stories in the midst of all the city skyscrapers, you’re looking both up and down at the sights of the city. At night we could see all the lights, but not the mountains. I imagine the view is similarly good during the day.

The food on the other hand…well that’s a different story. Neither skillfully prepared nor particularly well designed, it fails to live up to the pretense of the restaurant. Unless you count unusual ingredients as raising the bar. My salmon was served with figs, for example. 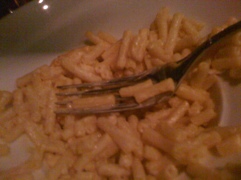 Unfortunately, it was also salty and overcooked. Jon’s lamb shank was similarly mediocre. And the real kicker? The mac and cheese my son ordered was OBVIOUSLY from Kraft. I don’t mind paying high prices for good food, but $10 for Kraft dinner? You can boil pasta and add your own cheese, you know.

All-in-all, it was an adequate meal that I’m not likely to duplicate. If you go, maybe just try the view with a little wine. They purport their wine selection to be great.

Posted in Spring Training.
Comments Off on Restaurant Review: Compass

Here’s the view of HoHoKam Park in Mesa, Arizona from the left field berm. The place holds more than 10,000, much of that in the grass, so be sure to arrive early if you want a decent view.