Now you, too, can add to the fun of baseball by introducing pencil and paper!

Ron Roth, the official scorekeeper for the Cincinnati Reds, will teach fans the basics and finer points of scoring a game at the Reds Hall of Fame & Museum on Thursday, April 14 from 5:30 to 7 p.m.

One of the most experienced and respected scorekeepers in the game, Ron will show more than 20 different plays from the 2010 season that MLB reviewed and give you the opportunity to make the call.

This event is free with Museum admission. Admission is $10 for adults, $8 for students/seniors and $6 for active military/veterans. The Reds Hall of Fame & Museum is open seven days a week now through October and is closed on Mondays November-March. To purchase admission tickets or for additional information, visit RedsMuseum.org or call (513) 765-7923. 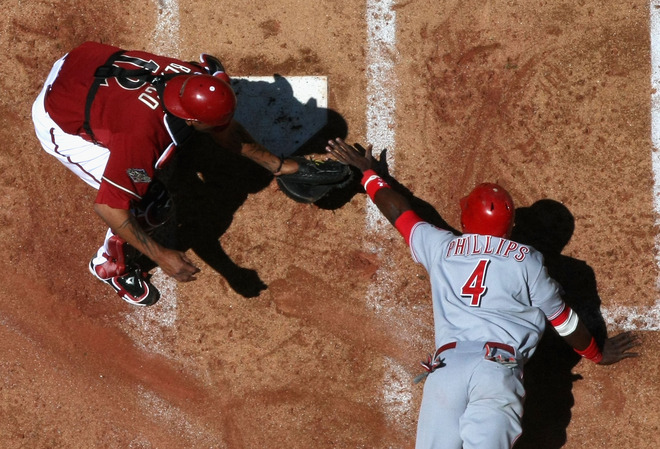