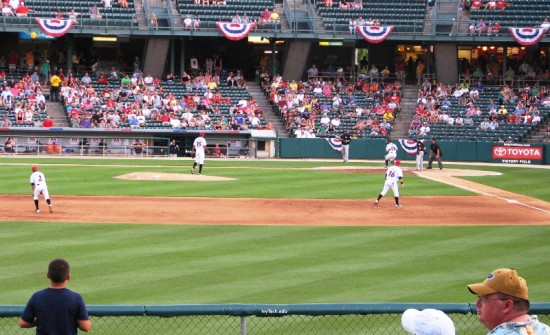 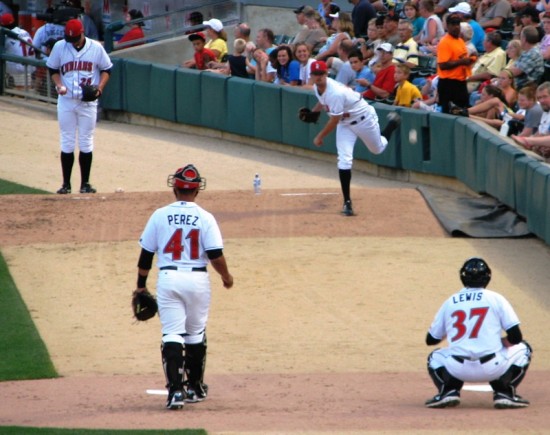 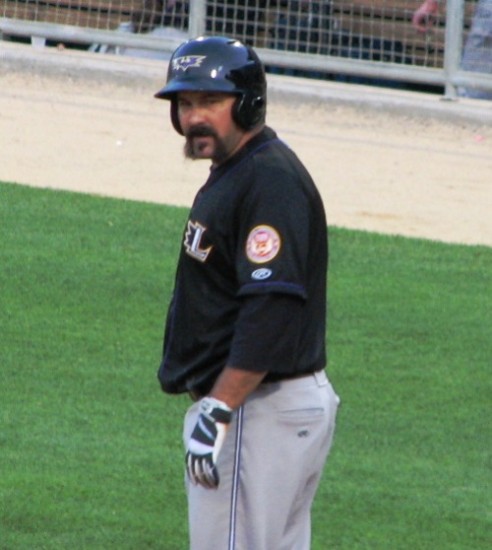 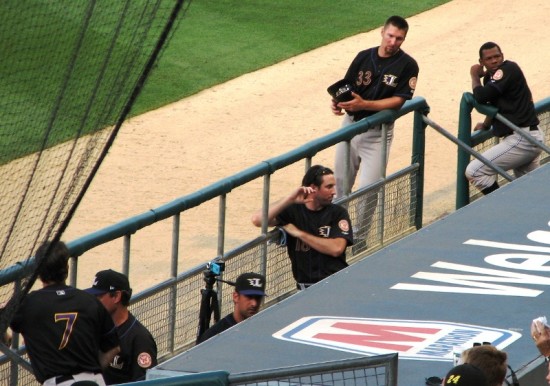 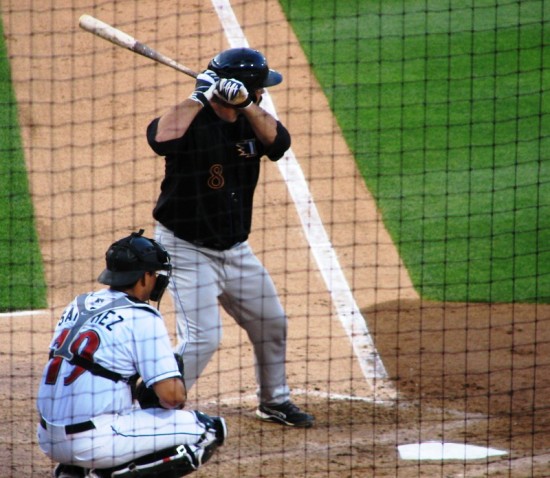 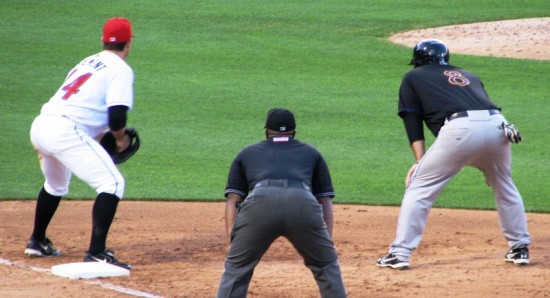 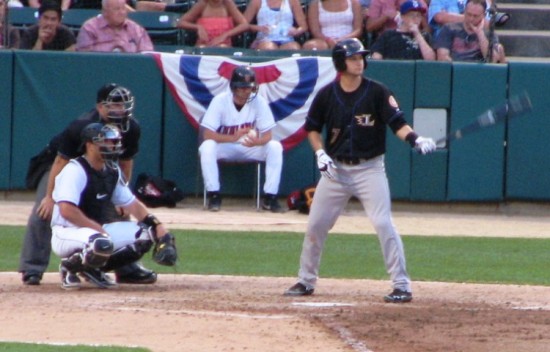 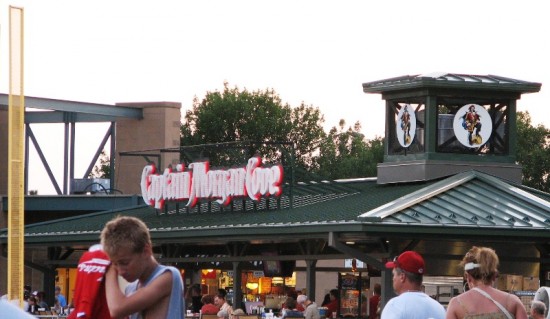 The Reds got down early yesterday, and though the Dodgers’ lead wasn’t that big, they never could get back up against the pitching of former Reds’ ace, Aaron Harang.

Mike Leake started for the Reds and actually pitched very well after the first inning. Unfortunately for Leake, you don’t get a do-over, and his line ended up being 3 runs (2 earned) on 6 hits through 7.0 innings. Bill Bray came in in the eighth and walked two guys before being pulled for Jose Arredondo. Arredondo was on the mound when the Dodgers’ other run scored, but it was Bray’s earned run.

There’s similarly little to talk about on the offensive side of the box. Harang and his successors held the Reds to 3 measly hits: 1 for Zack Cozart, 1 for Joey Votto, and 1 solo shot for Devin Mesoraco that kept it from being a shut-out.

The loss brings the Reds’ record to 44-37 and knocks them a game behind the Pirates. After facing the NLW’s best two teams in the Giants and Dodgers, today they hope to recover against a much worse NLW team, the San Diego Padres. The “Who won the trade?” question will play out tonight when Mat Latos (7-2, 4.42 ERA) takes on Edinson Volquez (5-7, 3.68 ERA). First pitch at 10:05 p.m.

Last Game
Aaron Harang, once ace of the Reds rotation, pretty much took the Reds to school last night with his new team. The good guys managed only 3 hits and 1 run all evening, but Mike Leake had allowed 3 runs in the bottom of the first alone. He settled down after that, but it wasn’t enough. Final score: Reds 1, Dodgers 4.

Next Game
Speaking of former Reds’ aces: the Reds make their way to San Diego tonight where they will face one Edinson Volquez (5-7, 3.68 ERA). Mat Latos (7-2, 4.42 ERA), who was traded for Volquez before the season, will toe the rubber for the Reds. Such drama!

Latos is coming off 2 excellent complete-game outings, and the Padres are rocking a 33-50 record. On the other hand, the starters are sure to be putting pressure on themselves, and neither has proven great under pressure (see game 1 of the 2010 play-off for Volquez and the whole month of April for Latos). There’s no telling how this one might turn out.

Second place is the first loser
After the Pirates strung together their third win in a row over the Houston Astros and the Reds lost the rubber game to the Dodgers, the Reds found themselves in sole possession of second place in the central division.

The Reds have held on to first place since May 22. With the All-Star break just around the corner, maybe the Pirates will cool off while the Reds (*cough*Drew Stubbs*cough*) will get their heads together. Only, the Pirates aren’t on a terrifically hot streak: they’re only 7-3 in their last 10, and aided by a 4-game series against the Astros. The offense has got to figure things out because waiting for the Pirates to fall back to earth may not be enough.

What to Say to Sound Smart at the Water Cooler
The Reds have finally broken the record of longest amount of time into the season before using a sixth starting pitcher. With 81 games and still going strong, the Reds broke the record held by the 1992 team who waited until the 80th game to start Keith Brown (before Brown, it had been just Jose Rijo, Tom Browning, Tim Belcher, Greg Swindell and Chris Hammond).

The next longest streak isn’t one the modern-era Reds will break: it’s held by the 1898 team, who didn’t start a sixth guy until the 148th game.