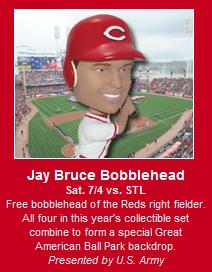 Are the Bats Back? 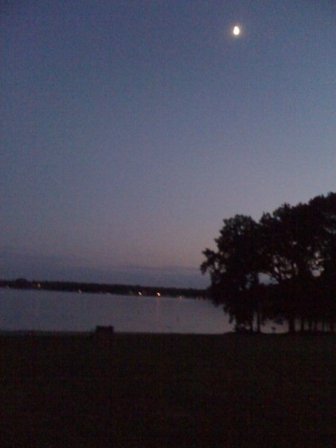 It’s so nice to come home from a long weekend, off the grid at Pokegon State Park, to find that the Reds seems to have remembered how to score runs. To think: while I was meandering the trails and swatting at mosquitoes, Homer Bailey was busy getting his first win since the beginning of time. While I was taking in the view from Hell’s Point, Brandon Phillips was celebrating his birthday with three RBI. And while I was tasting Indiana-made wines at the nearby Satek Winery, the Reds were doing nothing, because I did that today and they had the day off.

I’m not generally superstitious, but in this case, I choose to believe the Reds need me to be on vacation in order to return to form. If you need me, I’ll be at the spa until September.

Posted in Random Ramblings.
Comments Off on Are the Bats Back?