In news sure to fill Reds fans hearts with optimism, Alex Gonzalez ran the bases. And he did it without any part of his leg coming detached and flying from his body. Way to go, Gonzo!

That’s what Spring Training is for, isn’t it? Making sure your shortstop can run the bases. That’s all a shortstop needs to do, after all.

Sure, there were fears that with the departure of both Ken Griffey Jr and Adam Dunn from the Reds that the team would have troubles scoring this year. If the first game of Spring Training means anything–and we all know it means everything–then the Reds offense is fine.

The Reds are currently halfway through playing their Grapefruit League opener against Tampa Bay. And none other than Jerry “Offensive Solution” Hairston, Jr. has hit a grand slam for the Reds.

It’s nice to have that problem fixed. Next up: canning the manager. 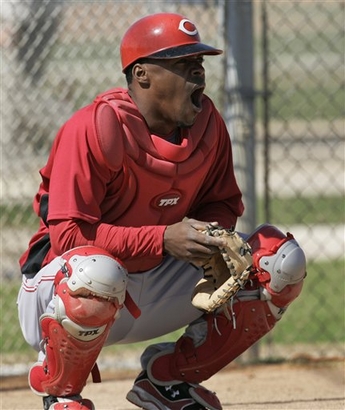 Sometimes, Karma Can Be Awesome 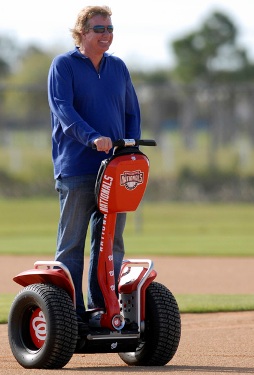 In a wonderful case of schadenfreude, former GM of the Reds Jim Bowden is finding himself under investigation by the FBI. The charges? Skimming from the bonuses earmarked for Latin American players.

Sounds just like the sort of classy move one would expect from ol’ Leatherpants. Of course, it’s not surprising. I mean, customized Segways don’t pay for themselves. 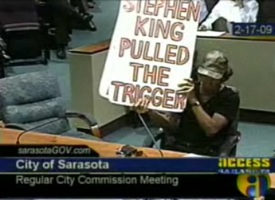