XKCD on baseball at the speed of light

And no, this isn’t a post about Cincinnati Reds flamethrower Aroldis Chapman.

Randall Munroe, the guy behind the web comic XKCD, has launched a new weekly feature where he will answer science questions submitted by readers. Today’s–the first one–just so happens to focus on baseball.

What would happen if you tried to hit a baseball pitched at 90% the speed of light?

Typically, hypothetical questions like this are first responded to by how impossible something like that is. To his credit Munroe decides to skip over that and actually answer the question, and it’s an entertaining read.

The ideas of aerodynamics don’t apply here. Normally, air would flow around anything moving through it. But the air molecules in front of this ball don’t have time to be jostled out of the way. The ball smacks into them hard that the atoms in the air molecules actually fuse with the atoms in the ball’s surface. Each collision releases a burst of gamma rays and scattered particles.

These gamma rays and debris expand outward in a bubble centered on the pitcher’s mound. They start to tear apart the molecules in the air, ripping the electrons from the nuclei and turning the air in the stadium into an expanding bubble of incandescent plasma. The wall of this bubble approaches the batter at about the speed of light—only slightly ahead of the ball itself.

That does not sound or look good, and it wouldn’t be. The results would be catastrophic. Read the whole thing, and be sure to stick around for the footnote.

If you’re a fan of XKCD, you might also be interested in this comic I made a few years back.

Posted in Fun Stuff, Random Ramblings.
Comments Off on XKCD on baseball at the speed of light 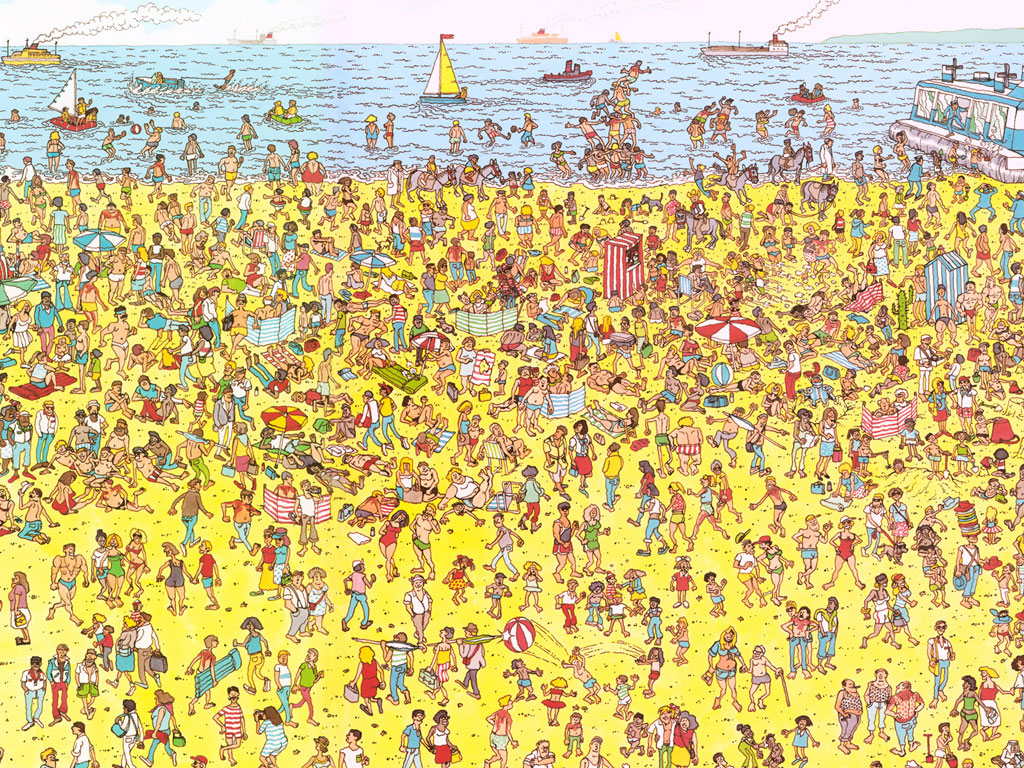 Has it seemed like the Cincinnati Reds General Manager Walt Jocketty has been missing in action lately? The last two weeks have been brutal for the Reds, with players under-performing and others coming down with injuries. Homer Bailey, Sam LeCure, and Matt Maloney are all banged up, with Maloney being placed on the disabled list so someone who can pitch might be called up from the minors.

But that’s the extent of the moves. Nothing but shuffling in one not very good piece to replace another piece that’s not doing as well as it should. With one quarter of the season down, Jocketty might consider leaving the beach and start doing something. Soon.

Reds at bat music (if I were in charge)

A new season means new at-bat music for many of the player on the Cincinnati Reds (except Scott Rolen, who’s been walking up to that same Coldplay song since 2008). There’s a list of the songs each of the players requests here, but this is more a grab bag of songs I’ve mostly never heard of instead of the songs that actually come to my mind when the player comes to the plate.

If it were up to me, these would be the songs that would accompany *my* Cincinnati Reds as they took the stage.

Posted in Cincinnati Reds, Fun Stuff, NL Central, Random Ramblings.
Comments Off on Reds at bat music (if I were in charge) 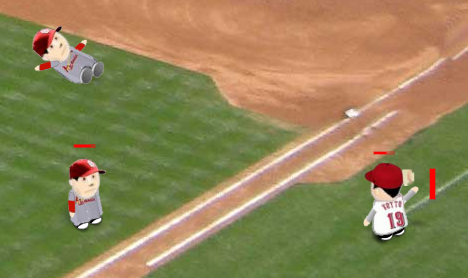