Get a pair of red-hot tickets to Reds games, Bengals games, and all concerts in Cincinnati from GoTickets. 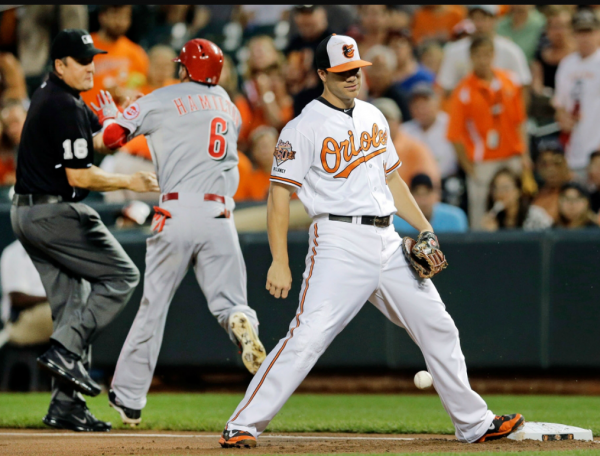 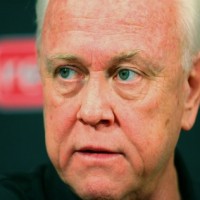 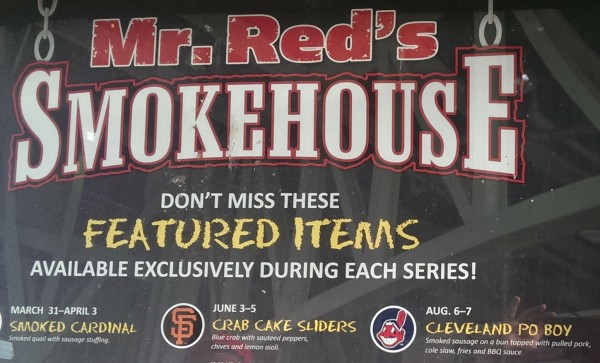