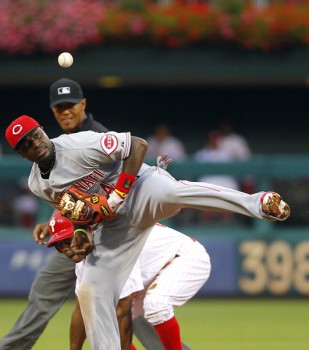 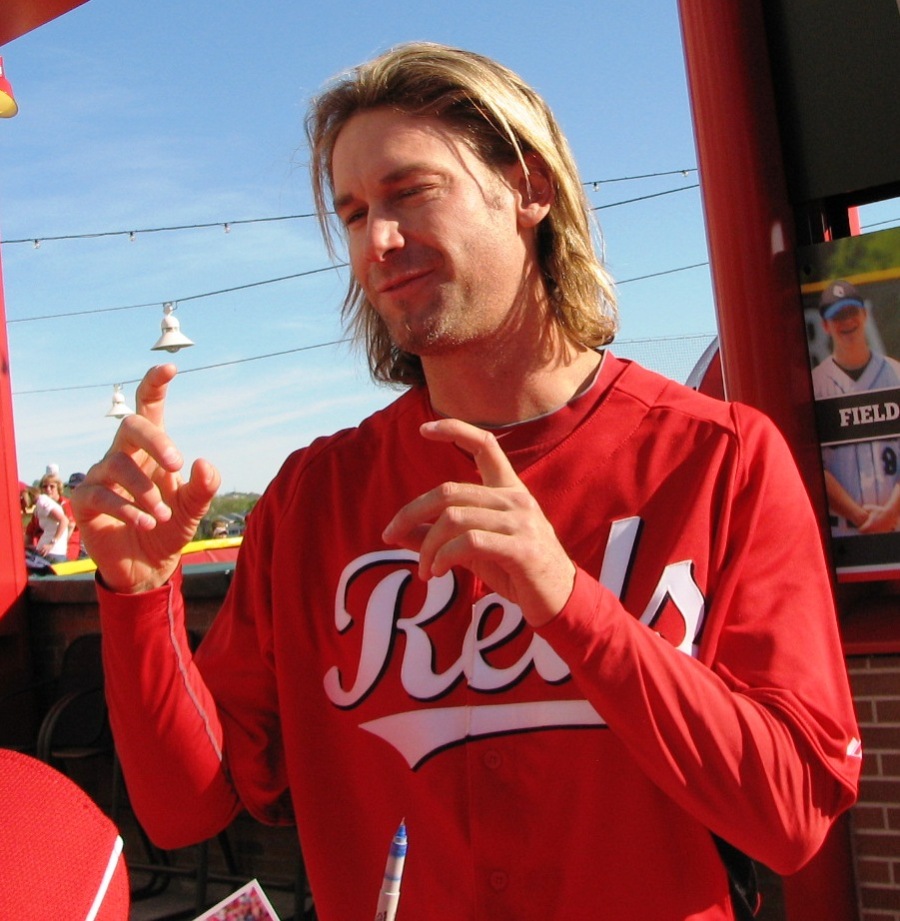 After that straight-up ass-whooping that the Reds received last night, they’ve got a chance to redeems themselves this afternoon. Bronson Arroyo–the guy whose wrist is so sensitive he didn’t sign autographs on the “Red Carpet” on Opening Night–takes the mound in his favorite of all situations: the bright, sunny day games.

Here’s the line-ups:
Your Cincinnati Reds 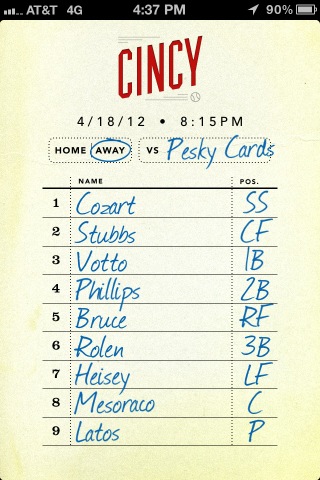