Included on the registry: this “Great White Pitcher.”

I know I just wrote about Jay Bruce yesterday, but this time of year, there are only so many times you can post updates to the Redsfest line-up without going insane. Plus, tomorrow is Thanksgiving, which just makes you want to do a good deed, like pointing out the link to the Bruce wedding registry at Pottery Barn.

Just from looking at this list, my first thought is that the future Mrs. Bruce is maybe a touch more down-to-earth than the future Mrs. Frazier. The Frazier registry, as you may recall, included enough crystal to satisfy the glass-throwing requirements of an entire season of Dallas.

The Bruce registry, on the other hand, has managed to find every single item that Pottery Barn has that’s sold for under $100. It even includes an ironing board cover and pad. How charming: someone not only still irons but actually knows what an ironing board pad is.

Posted in Random Ramblings.
Comments Off on The Bruce Registry 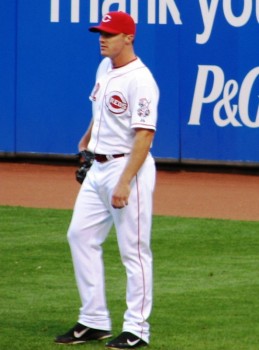 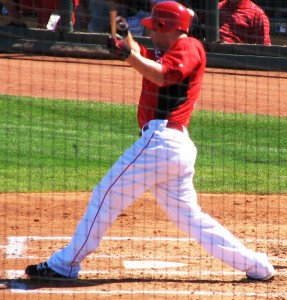 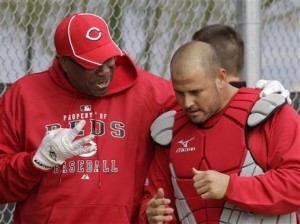 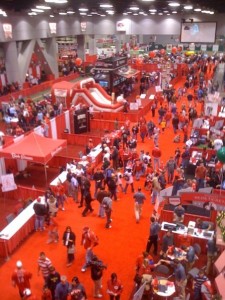