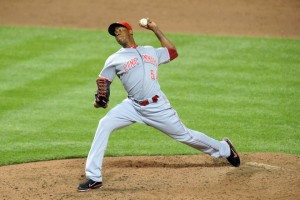 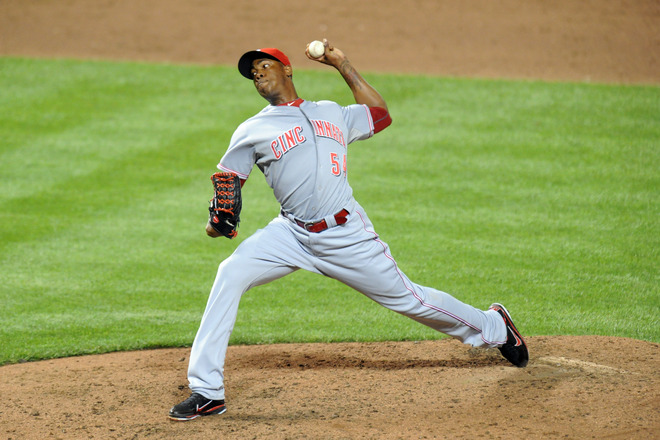 For Cinco de Mayo, How about Something Nonsensical?

What I’ve always found interesting about this holiday is how it’s celebrated more in the United States than it is in Mexico. One thing I never stopped to consider was, what does Aroldis Chapman think of the holiday?

You might remember that he’s from Cuba, a country that has nothing to do with the minor Mexican holiday. But don’t tell Pepto-Bismol that.

They contracted Chapman for this commercial showing a novel way of breaking apart a piñata.

What the hell was in that thing? Real stomach acid? This ad was weird in so many ways.

Maybe next year Pepto can tap Joey Votto for a St. Patrick’s Day commercial. You know, because he’s Canadian. 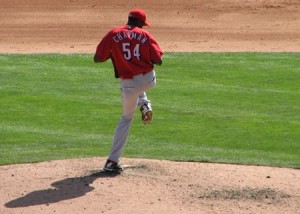