For the first time since Joey Votto was 12 years old–6th grade (or whatever they call it in Canada)–the National League has won the All-Star game.

Scott Rolen went 1-for-2 with a run scored. Brandon Phillips got a key out. Votto saved some for the sequel. Arthur Rhodes rested. All-in-all, I give Reds almost all of the credit for this win. Hopefully they’ll get all the benefit from it. 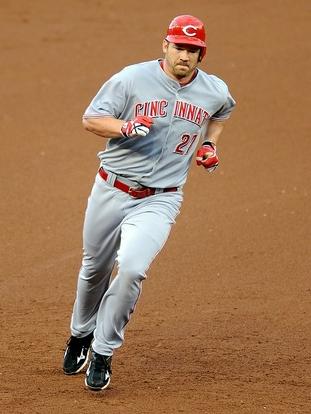