After going for so long without any days off, it feels weird as a fan of the Cincinnati Reds for them to have two off days so close together. There was no game yesterday, but the team still made some news by tweaking their starting rotation.

The Reds have pushed Tony Cingrani back a day in their rotation, keeping right-hander Mat Latos on his regular rest, pitching Thursday in Miami, with the lefty Cingrani pitching Friday in Philadephia.

Anything having to do with Cingrani and Leake, of course, makes the wannabe Walt Jockettys on Twitter fire up the speculation machine about what to do when Johnny Cueto successfully completes his rehab assignment. And that’s what this week’s blogger question on Red Reporter deals with.

With Johnny Cueto returning from the DL soon, who gets bumped from the rotation? 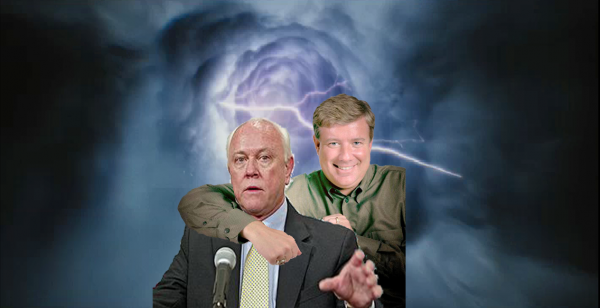 Jim Bowden from 2003 and Walt Jocketty from 2013 navigate the time vortex to make a wibbly wobbly timey wimey trade.

Head over for the insight from your favorite Reds blogs. I’m partial to mine, naturally, as I feel I solve two issues in one transaction. We’ll just have to find a machine to navigate the time vortex. 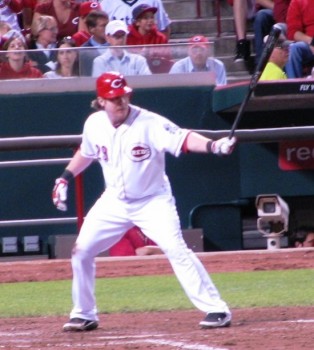 Just as Johnny Cueto was set to begin a rehab outing in the minors, he suffered a setback.

Cueto, who is on the DL for a strained right lat, felt soreness in his oblique muscle.

“He had a good bullpen [Monday] and he didn’t experience anything in his arm but he experienced soreness in that oblique that he hurt last year in the playoffs,” Reds manager Dusty Baker said. “So, we’ll wait and see.”

Ugh. I know Tony Cingrani is dominating the majors right now, but filling in for a pitcher like Cueto is too much pressure for a rookie, no matter how talented.

Cueto’s not shown himself to be the most durable pitcher over his career, with last year being the only one of his five where he topped 200 innings pitched. Hopefully, this soreness will be nothing too serious and the healing time will serve to make Cueto healthy and ready to finish the season strong.

Posted in Cincinnati Reds, NL Central, Wheeling and Dealing.
Comments Off on Setback for Cueto 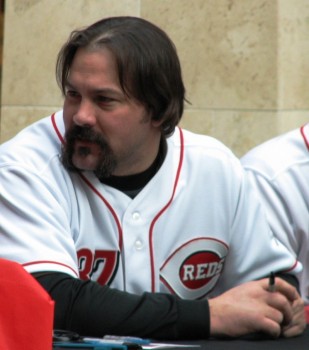 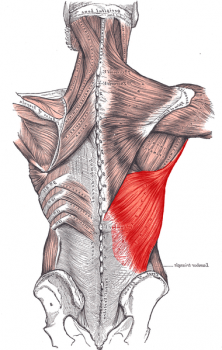