It was a quick podcast tonight, apparently to save time for the three posts that went up today. You can just feel the baseball in the air!

The formal agenda was the final arbitration update.

Just Not a Good Idea 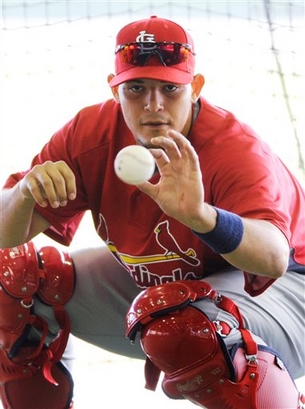 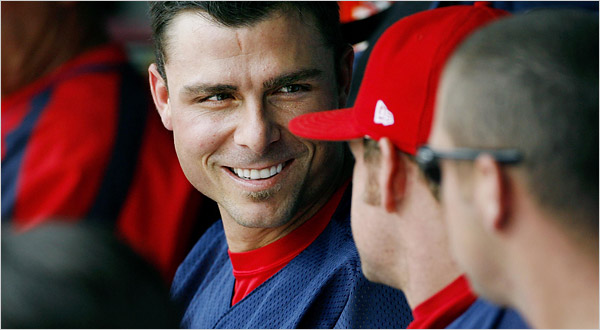