Here’s a press release from FOX sports about a press conference they’ll be airing in a couple hours. If you’ll still be in the office, you can catch it on their website.

Tune in to FOX Sports Ohio or log on to FOXSportsOhio.com today at 5pm to watch the live press conference with the newest baseball Hall of Famer, Barry Larkin. Larkin was elected to the National Baseball Hall of Fame by the Baseball Writers’ Association of America.

At the conclusion of the press conference, time permitting, FOX Sports Ohio will have a one-on-one interview with Larkin.

For more information on the announcement, including a feature article and a video of Larkin expressing his excitement, click HERE.

Posted in Press Releases.
Comments Off on Larkin press conference TODAY at 5 p.m. 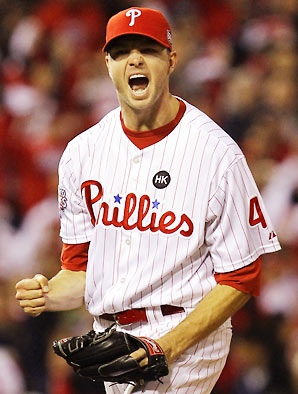