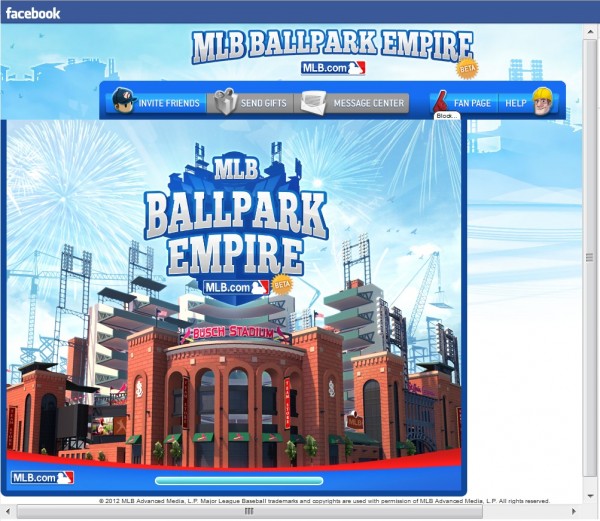 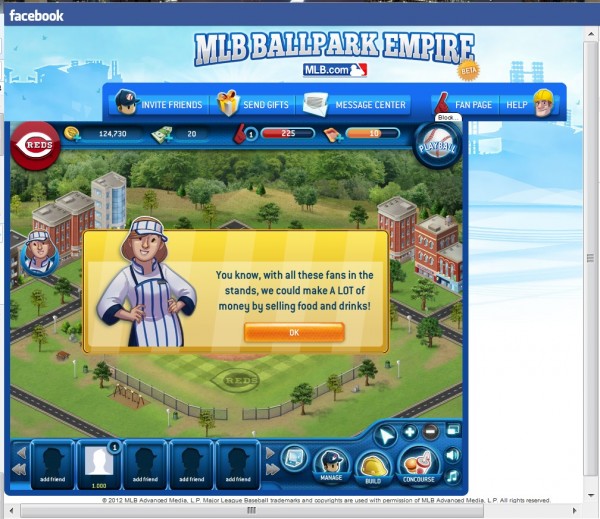 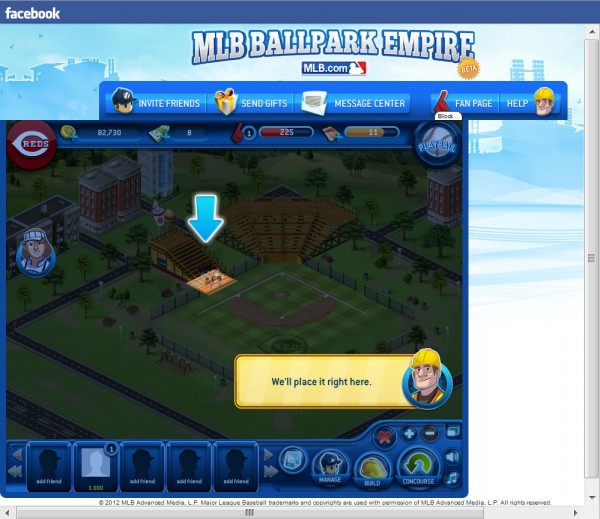 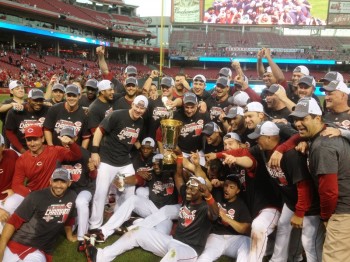 Hard to believe that Redsfest is only 4 days away. Sometimes, time flies. On the other hand, I’ve already blocked out huge portions of the 2012 postseason, so maybe time doesn’t fly that fast after all.

Here’s some information Redsfest that FS Ohio sent. They’re going to have the “FOX Sports Ohio Girls” in attendance. I bet they’ll be wearing something inappropriately tight. I dare you to ask them when they think they’ll be grown up enough to be called “FOX Sports Ohio Women.”

CINCINNATI, OHIO – FOX Sports Ohio is proud to once again be the title sponsor of this year’s Redsfest. It will be held at the Duke Energy Convention Center in downtown Cincinnati this Friday, December 7 from 3pm to 10:30pm and Saturday, December 8 from 11am to 6:30pm. Proceeds from the event benefit the Reds Community Fund.

As the TV home of the Cincinnati Reds and title sponsor of Redsfest, FOX Sports Ohio will have a booth at the event, offering fans the opportunity to participate in a variety of activities.

* The FOX Sports Ohio Girls will be on site to meet fans, play games, and give away prizes.
* On Friday, fans will have the chance to have their photo taken behind the FOX Sports Ohio Reds Live desk.
* On Saturday, Reds broadcasters Jim Day, Jeff Piecoro and Jim Kelch will stop by the tent throughout the event to sign autographs.

New this year, Redsfest will expand to the third floor of the Duke Energy Convention Center to create a bigger and better Reds Heads Fun Zone for kids of all ages featuring a photo opportunity with Santa, arcade games, inflatables, player story time sessions, live music, circus performers and more.

Redsfest tickets are on sale now at reds.com, by phone at (513) 381-REDS, at the Great American Ball Park box office and at select Kroger stores with Ticketmaster retail outlets. Tickets will be available at the door starting Friday at 2pm and Saturday at 9am. Proceeds from Redsfest benefit the baseball-themed outreach programs of the Reds Community Fund.

For more detailed information about the two-day event, visit www.reds.com/redsfest.

Posted in Redsfest.
Comments Off on Press Release: FOX Sports Ohio at Redsfest 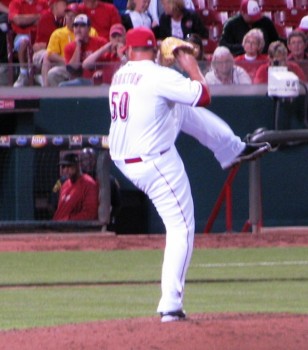 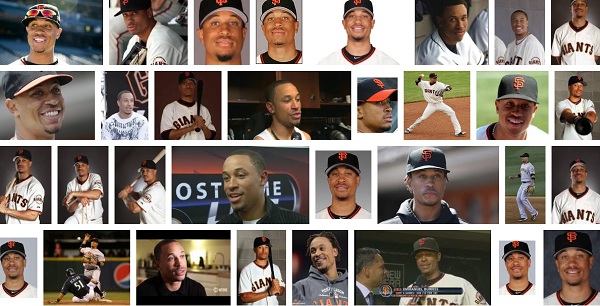