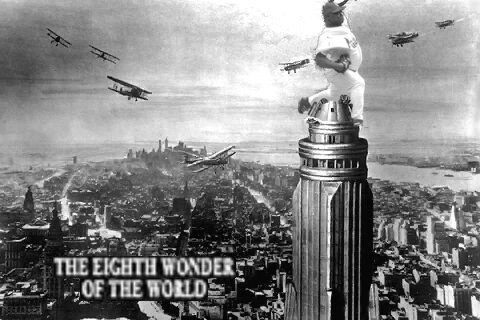 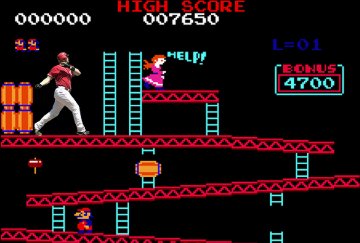 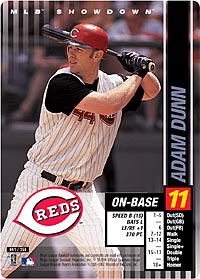 Now, I'm not the biggest Dunn fan in the world. I'm pretty much bored by home runs, and I've always been mystified when women say he's good looking.

However, in preparation for a fake news story that I'm hoping will drop this very night, I spent a couple hours today looking through a whole lot of pictures of Mr. Dunn, some of them quite old, and I'll be damned if he didn't used to be hot back in the day.

Dunn fanciers of the world, I stand corrected.

It's just too much of a waste that this is what we're missing out on.

Posted in Random Ramblings.
Comments Off on Release His Inner Hotness