You, Too, Can Enter To Be Randomly Selected To Spend Money

Despite the 60-degree weather in my Midwestern neck of the woods, it is actually the dead of winter. And as the calendar flips over to the shortest month of the year–with all new, less shortening this year–once again the Cincinnati Reds announce their now annual sweepstakes for Opening Day tickets.

Now lest you think this is a drawing for actual tickets, no, it’s for the chance to buy tickets. I didn’t win the chance last year, but I’m feeling good about this year.

In a continuing effort to make Opening Day tickets available to as many fans as possible, the Reds have announced the annual online ticket opportunity for the April 5 game vs. the Miami Marlins.

Now through Wednesday, February 15, at noon ET, fans can register on reds.com/openingday for a chance to purchase up to four (4) individual Opening Day tickets.

Applicants must complete and submit the registration form online on Reds.com to participate in this opportunity to purchase Opening Day tickets.

The best way to guarantee Opening Day ticket options is with a VIP Full, Weeknight or Half-Season Mix plan.

You can register at https://secure.mlb.com/cin/ticketing/opening_day.jsp.

Posted in Cincinnati Reds, NL Central, Press Releases.
Comments Off on You, Too, Can Enter To Be Randomly Selected To Spend Money

Yesterday we got up early to stand in line for some Reds autographs. It was a pretty weak line-up, but Nick Masset isn’t bad to look at and maybe that Billy Hamilton will be the biggest name of all in a few years. Plus, it’s always a treat to hang out with Rosie. 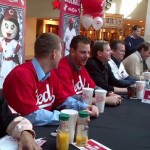 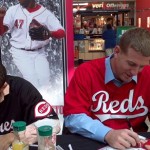 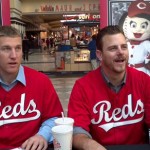 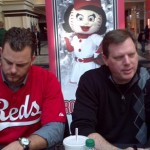 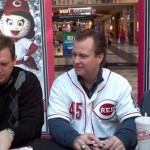 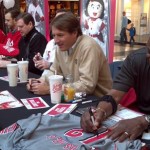 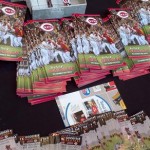 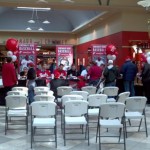 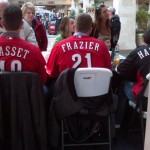 The Cincinnati Reds were busy yesterday, making two deals to add depth to the club.

First, they traded left-handed pitcher Jeremy Horst to the Philadelphia Phillies for utility infielder Wilson Valdez. And really, “depth” is the nicest way to describe Valdez.

Next season, he’ll be 34 years-old. He’s never hit well, posting a career .290 on-base percentage and a weak slugging percentage of .330. He’s the definition of light-hitting. And his defense hasn’t been rated as stellar either. While I made the joke that recently acquired Willie Harris could be the next Corey Patterson, there’s a chance that this guy could supplant him. Dusty Baker has some bad tendencies with players like this.

The other transaction seems like a much better one. In a move clearly meant to bolster their starting pitching, the Reds signed former Kansas City Royals pitcher Jeff Francis to a minor-league contract.

Francis has been an average, innings-eating pitcher for his career. His ERA+ sits right at 98. He had an excellent career year with the Colorado Rockies in 2007, and finished 9th in Cy Young voting. He’s unlikely to reach that high, but he seems more than capable of taking a few starts. Considering how injury-prone the projected Reds starters are–Johnny Cueto and Homer Bailey were both on the disabled list last year–I expect Francis to make quite a few appearances.

So there you go. One kind of bad deal–more due to manager Baker’s weaknesses–and one solid one. 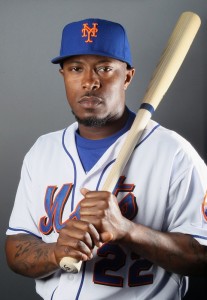 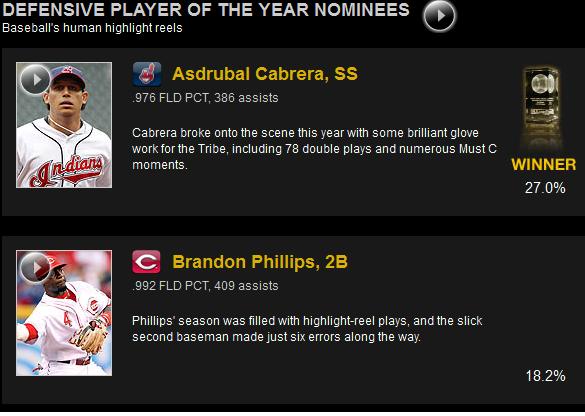