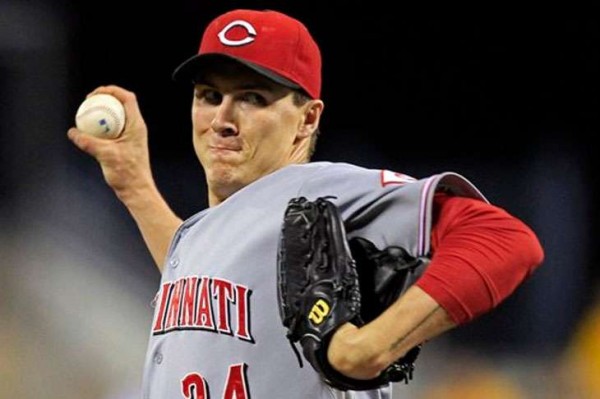 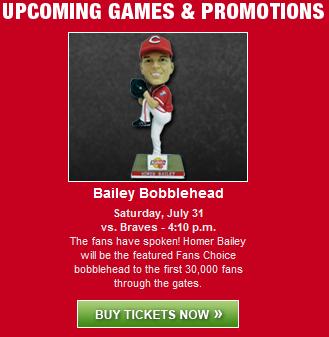 Not sure what’s wrong with Bailey’s surname, but the outlook on his fantasy career doesn’t sound so hot.
Why Good Fantasy GMs Should Stay Away from Homer Bailey on Crooked Pitch.