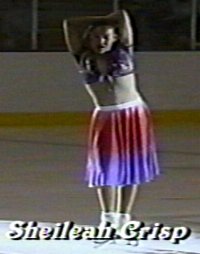 Phillips is spunky, funny, and entirely likeable. He’s got a great smile and great enthusiasm. He was once quoted in the Cincinnati Enquirer using the word crunk:

If he had thrown me one more high pitch, he probably would have struck me out, but he threw it a little bit lower and I got the head out and I ended up hitting a line drive to center field, drove in two,” Phillips said. “I was thankful and I was real crunk – which means I was happy.

Which I thought was awesome because it demonstrated that Phillips doesn’t consider himself too much of a badass to define his hip, young, cool terminology. Sure, it’s not the definition of crunk as I understand it, but still.