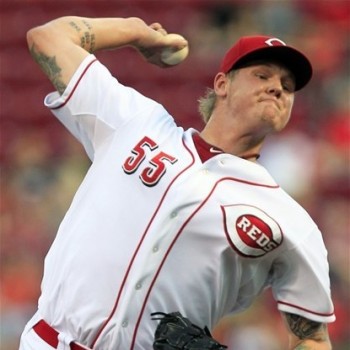 American sports has its first out player

Effective today as of when the online edition of Sports Illustrated went live, the major male American team sports finally have one openly gay player. Jason Collins, a 12-year veteran of the NBA, published a first-person essay in Sports Illustrated in which he came out. From that essay:

I realized I needed to go public when Joe Kennedy, my old roommate at Stanford and now a Massachusetts congressman, told me he had just marched in Boston’s 2012 Gay Pride Parade. I’m seldom jealous of others, but hearing what Joe had done filled me with envy. I was proud of him for participating but angry that as a closeted gay man I couldn’t even cheer my straight friend on as a spectator. If I’d been questioned, I would have concocted half truths. What a shame to have to lie at a celebration of pride. I want to do the right thing and not hide anymore. I want to march for tolerance, acceptance and understanding. I want to take a stand and say, “Me, too.”

Good for you, Collins! Not on the being gay part; that’s not really so much an achievement. But being the first guy to actually say it has been surprisingly difficult for what must literally be hundreds of active players.

Steam has clearly been building for a while now and the topic has come up often thanks to almost 20% of the states in the US now allowing gay marriages. In fact, I talked about this just last month when Dusty Baker was quoted in a story about the dearth of homosexual players in baseball.

I’m glad that the seal has finally been broken. Of course, I’m a little disappointed that it wasn’t an MLB player. I think that would have been something really historical to have been a part of. 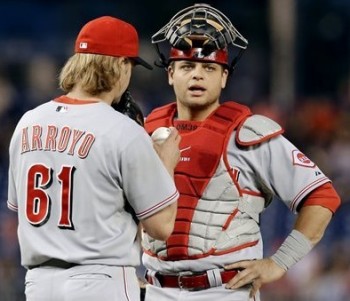 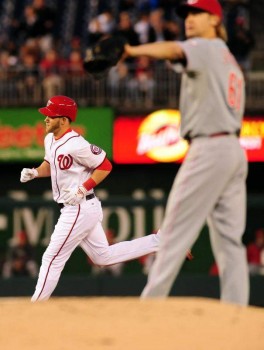