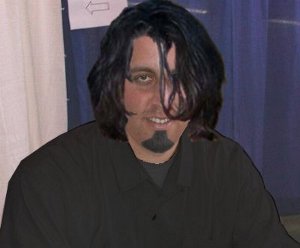 Dear Jocketty Claus,
I, like the team, have been ever-so-good this year, so please bring me a shiny new pitcher for my rotation. Anything you can deprive the Cardinals of would be great.

I understand that there will be live coverage of the Winter Meetings on the MLB Network today starting at 3 EST. From the press release:

On-site coverage from the Winter Meetings headquarters will be anchored each day by Greg Amsinger and Chris Rose, with analysts Peter Gammons, Kevin Millar, Harold Reynolds and Mitch Williams. Hot Stove will feature interviews with team personnel, including managers and general managers on the latest news and rumors from around the league.

Enjoy your visions of sugar plums, everybody.

Posted in Random Ramblings.
Comments Off on Winter Meetings Today