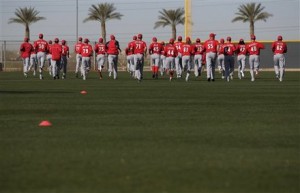 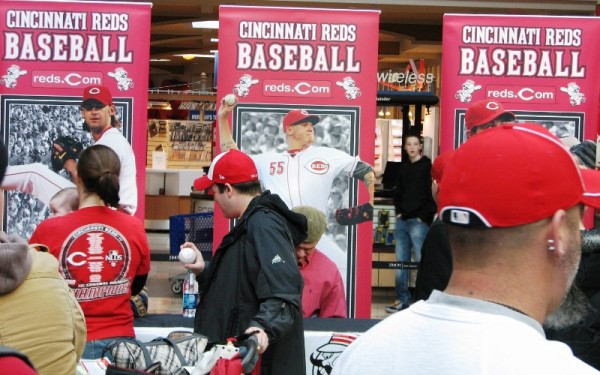 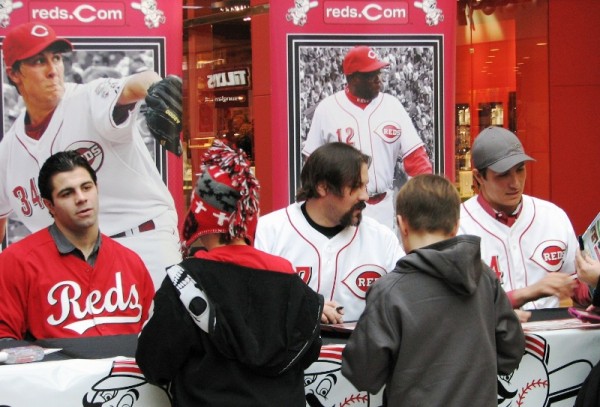 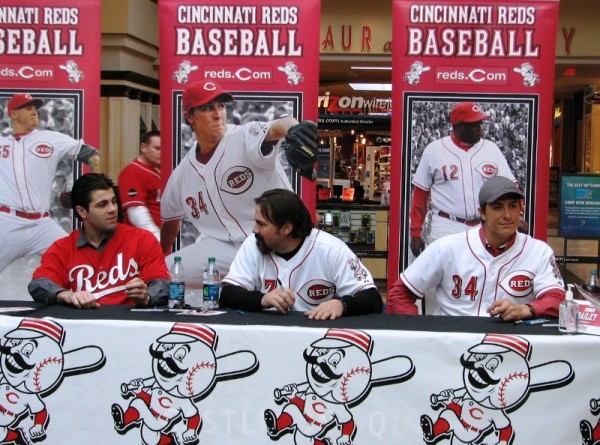 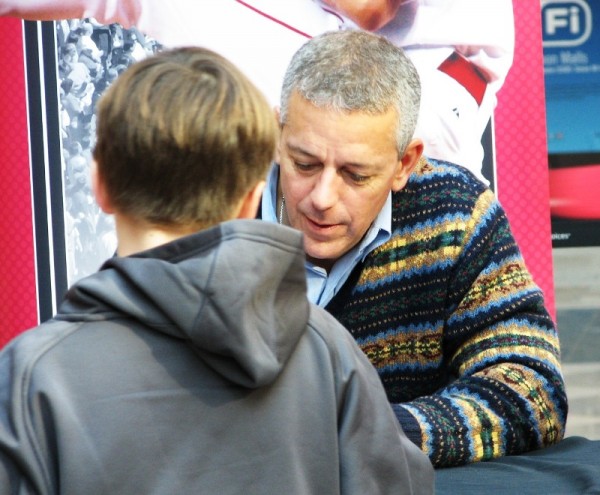 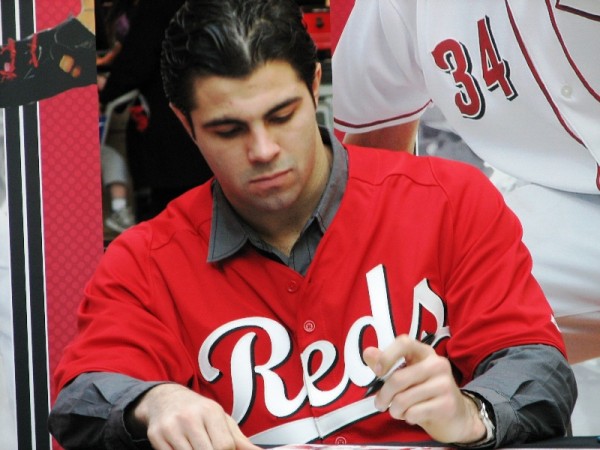 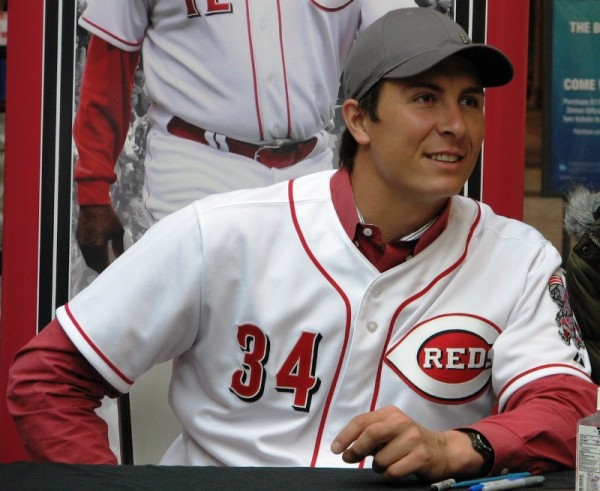 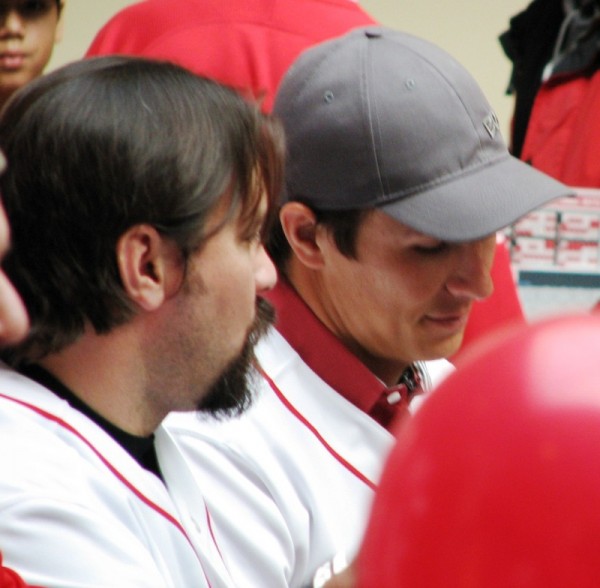 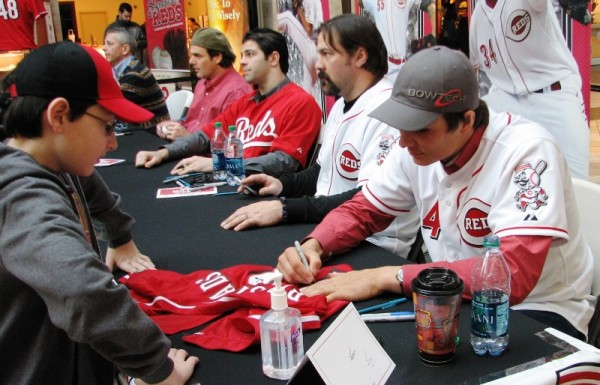 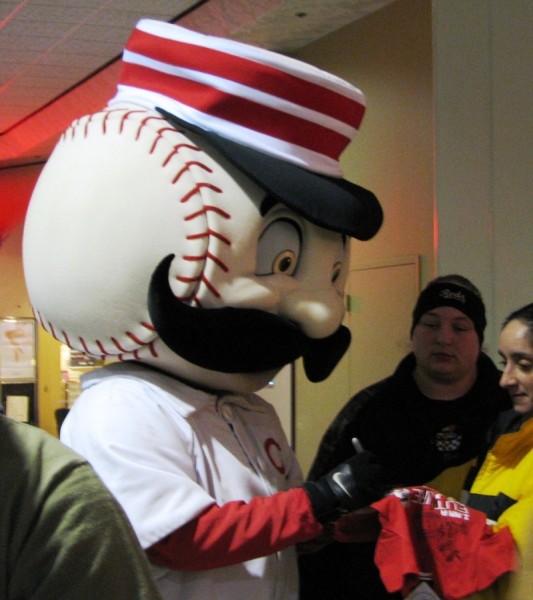 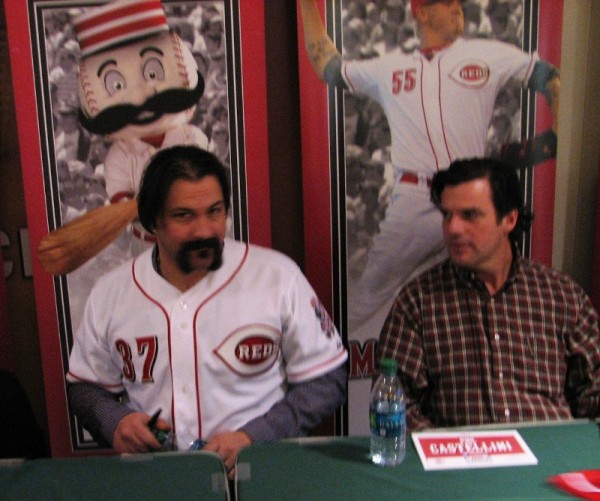 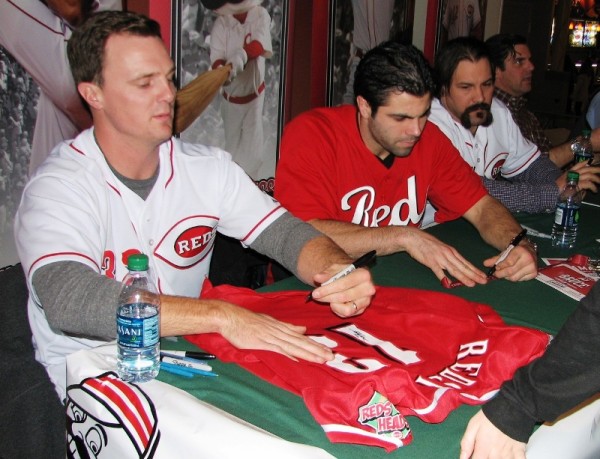 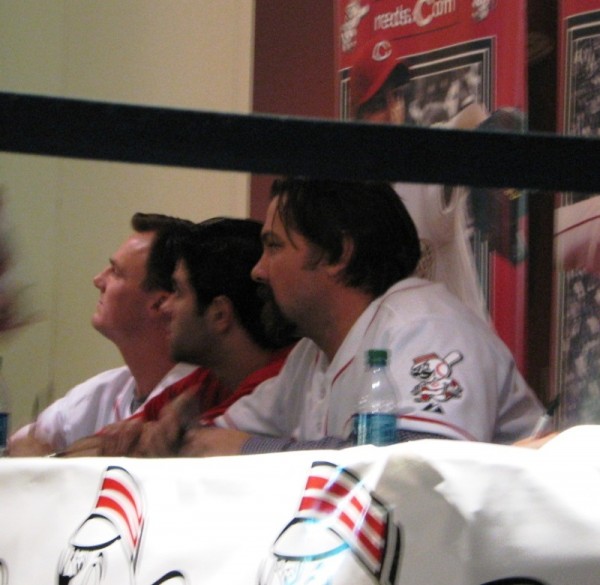 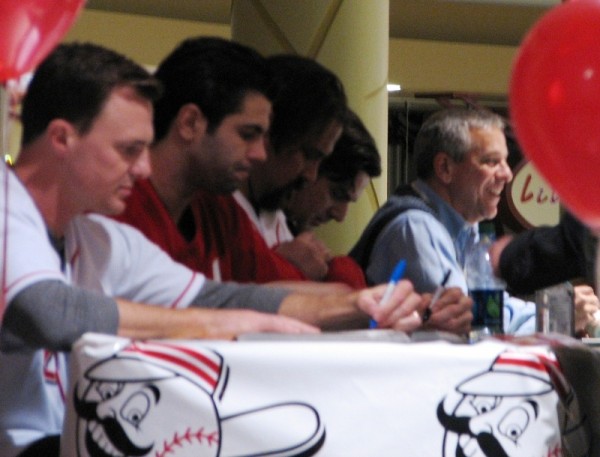 John Fay of the Cincinnati Enquirer is reporting that the All-Star Game will be coming to Cincinnati in 2015. It’s about damn time.

Back when Great American Ball Park opened in 2003, it seemed like the Reds would be hosting an All-Star Game at any moment. But then, what with one thing and another, three years passed.

Then comes the new ownership, and surely Major League Baseball wouldn’t still be holding the Schott years against Bob-o and friends, but alas, no All-Star Game was forthcoming.

Then Yankee Stadium was going to close after all those years, so of course you had to have one more romp there before you lost the chance. And hell, Angel Stadium and Kauffman Stadium are pretty old too…might want to take another tour of those.

But the most irksome one, the one that is the cause of the bitter, hateful tone of this post, was when the damn Cardinals got the All-Star Game in 2009. Their stadium opened three years AFTER Great American Ball Park, and (having been to both myself) looks pretty much exactly the same, just with more expensive beer.

They had a better-looking team, of course, but if that’s what counted, we wouldn’t have been visiting Kansas City a couple years ago. It’s irrelevant now, in any event. At this rate, the Reds might not only be hosting the All-Star Game in 2015, but also managing the team. That’d show those damn Cardinals.

Posted in Random Ramblings.
Comments Off on All-Star Game finally coming to Cincy in 2015 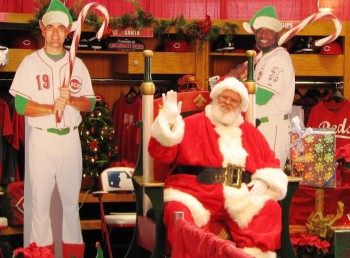