Perhaps “finally” isn’t the most accurate description, but it sure did feel like a long, arduous journey had been completed when Jonny Gomes hit the walk-off home run of Jason Motte to give the Cincinnati Reds their first victory of the young season.

That “finally” sure wasn’t helped by the fact that the Reds hadn’t lead in any game until the 5th inning of this, the 3rd one. And even that was short-lived when Matt Holliday homered to tie it in the 7th.

But Gomes and Bronson Arroyo were the heroes. In addition to pitching 8 innings of 1-run baseball, Arroyo drove in the Reds first run. And he recorded his 1,000th strikeout of his career, getting Albert Pujols, no less.

Brad Penny was the St. Louis Cardinals starter, and it was a pitcher’s duel between him and Arroyo. Penny lasted 7 innings and allowed 1 run.

After the starters left, it looked like it was going to be a battle of the bullpens. This time, unlike the first two games, the Reds prevailed.

The Daily Brief: The Late Brief

Last Game
Despite a contingent of bloggers, the Reds still lost Opening Night to the Cardinals. Daniel Herrera took the loss, although Johnny Cueto started and pitched well.

Next Game
The Reds hope to not get swept today when Bronson Arroyo takes on Brad Penny at 12:35pm EDT. You say that’s almost 2 hours ago? Well, it was a late night yesterday.

Cardinals May Be the Worst Sports in Baseball
Remember the good times everybody had when the Cardinals complained about the Reds balls toward the end of 2009? Well, apparently, they had so much fun with it that they’re bringing it back. Yes, the team blasted the Reds for their slippery balls in the media. The Reds were nonchalant and dismissive.

Dude, you guys won. Get over yourselves, and learn to play with the Reds’ slippery balls.

What to Say to Sound Smart at the Water Cooler
The record for the most losses to start a baseball season is held by the 1988 Baltimore Orioles who lost 21 before winning their first. Would it take the Reds that long to fire Dusty Baker? 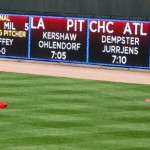 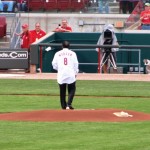 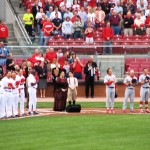 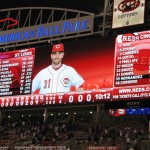 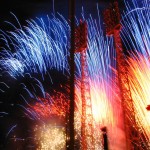 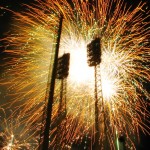