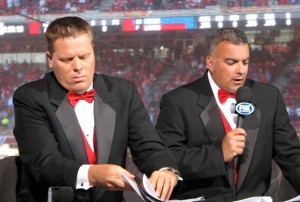 The Cincinnati Reds are one of the best at starting their season off right. The RHM family has always enjoyed Opening Night since the new ownership decided to make it a thing. Unfortunately, this year we’ll be missing it by being out of the country for a long overdue vacation, but if you’re in the area, you should participate. It will be worth your time.

Here’s a list of everything the Reds have planned for both Opening Day and Opening Night. 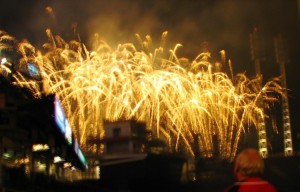