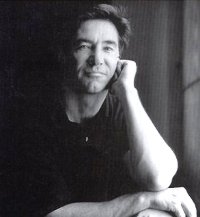 In case you weren’t paying attention to the Cincinnati Reds over the weekend, you probably had a better weekend than most Reds fans. In fact, you probably saw more good baseball being played than anyone who tuned in for the final two games against the Philadelphia Phillies.

After a great start to the series behind Alfredo Simon, the Reds never came close to winning again. They lost 12-1 on Saturday and 8-3 on Sunday. Every part of the team is terrible right now. The starting pitching, the bullpen, the offense, and most especially, the general management.

On Saturday, Homer Bailey lived up to his name, allowing a 2-run home run, along with 4 other runs. Then the bullpen came in to allow 6 more. On Sunday, Tony Cingrani returned from the disabled list and was slightly better than Bailey, but still allowed 4 runs over 6 innings. Again, the bullpen came on to pour gasoline on the fire. The offense was as it’s been all year: incapable of getting hits.

And then there’s Walt Jocketty. Well, maybe there is. Has anyone seen him? Joey Votto missed the weekend series due to an MRI on his knee. So far, it doesn’t look like he’ll need surgery, but he’s not available to play. If the Reds had a competent GM, Votto would be placed on the DL to recover. Sadly, the Reds don’t. And Jocketty once again has forced manager Bryan Price to field an uncompetitive team.

I wonder when owner Bob Castellini will realize that Jocketty should have been replaced at the same time Dusty Baker was. Until then, the Reds will plod along, blaming all their struggles on injuries instead of incompetent team-building. 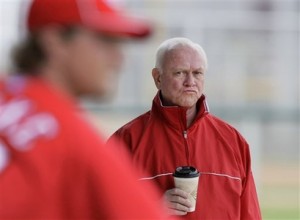 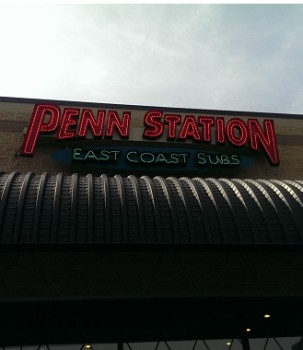 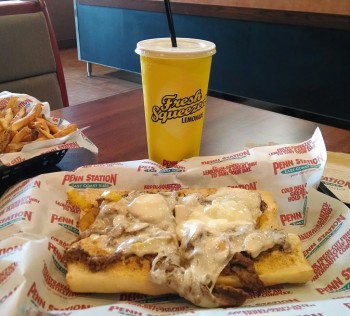