The Cubs must see that it would be virtually impossible for them to be as bad as the Pirates, so instead, they're trying to be not-quite-as-bad but for a whole lot more money.

At least, that's the only reason I can see for them signing Jason Marquis to a 3-year, $20 million contract (via GROTA):


The Cubs filled out their rotation on Friday night by signing free-agent Jason Marquis to a three-year deal worth approximately $20 million, sources said.

The signing, which was first reported by the St. Louis-Post Dispatch, ends the Cubs search for two starters, following the four-year, $40 million deal for Ted Lilly on Wednesday.

The Cubs believe pitching coach Larry Rothchild can fine-tune Marquis and make him a more consistent pitcher. His best season came in 2004, when Marquis went 15-7 with a 3.71 ERA. His career record with Atlanta and St. Louis is 56-52 with a 4.55 ERA.

I don't usually quote an entire story, but every word of this is golden (plus, it's really short). So the Cubs believe that Rothchild can succeed where Duncan could not? Marquis wasn't even on the Cards' post-season roster, and the Cubs are giving him $7 million a year? His best season was in 2004, and they're signing him to a three-year deal?

Maybe they're hoping he can spell Soriano in center. I remember him being a pretty good hitter.

Posted in Wheeling and Dealing.
17 Comments 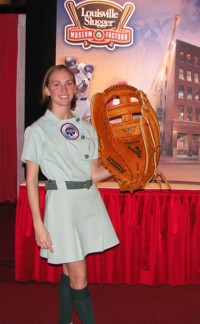 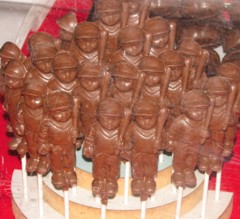 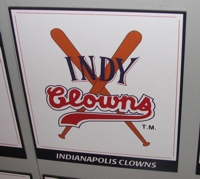 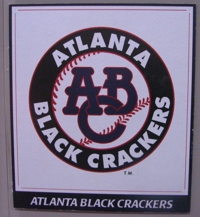