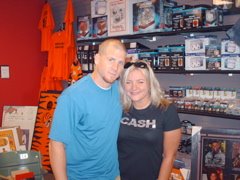 1. No matter how bad the pitching is, DON'T BOO YOUR OWN PLAYERS!!! By booing your pitchers as they come out and with every throw, you are only lowering their self esteem. It may make you feel better, but a true fan stands by their players. If you think the pitching stinks, yell at the people who trade for them. DUH. 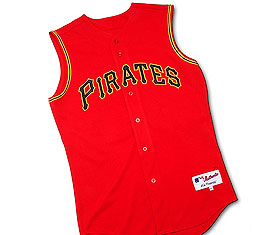 Bright red vest, black lettering, black sleeves, gold trim, and bringing back the black cap with the red bill. Calling it “ugly as sin” would be offensive to sin. 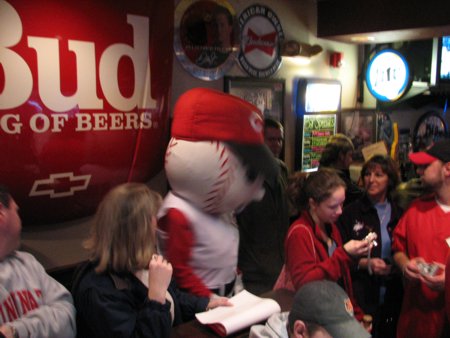 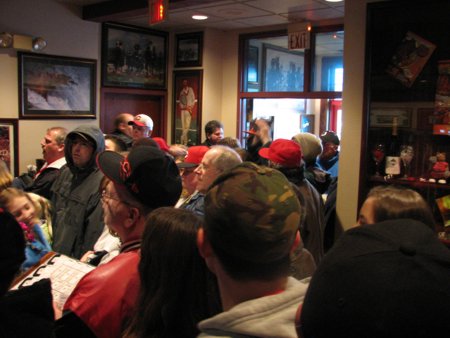 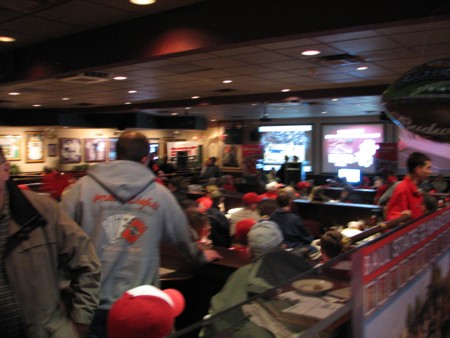 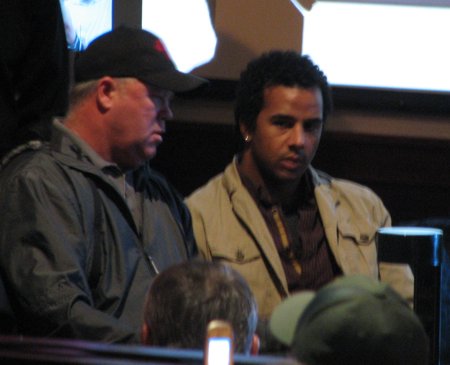 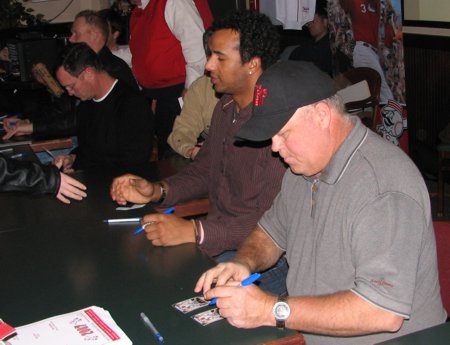 Hefty podcast this week as we take you inside the magic and wonder that is the Reds’ Caravan stop at the Damon’s in Muncie. We also chat about: