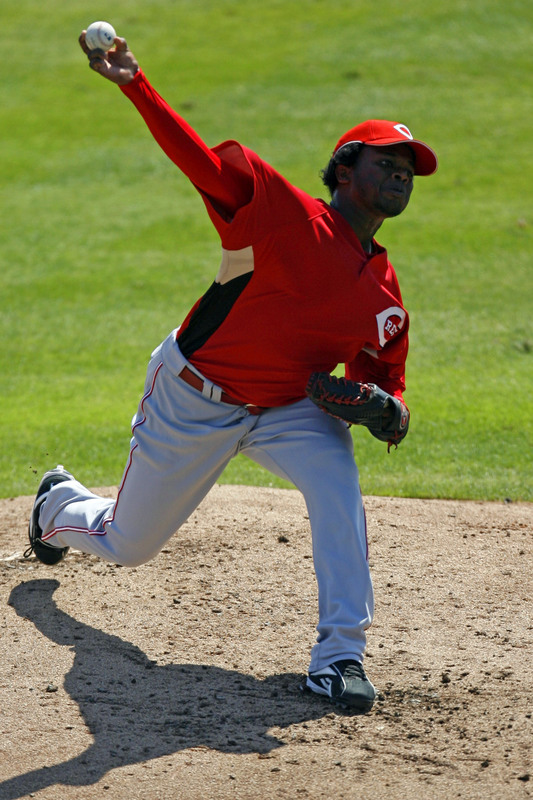 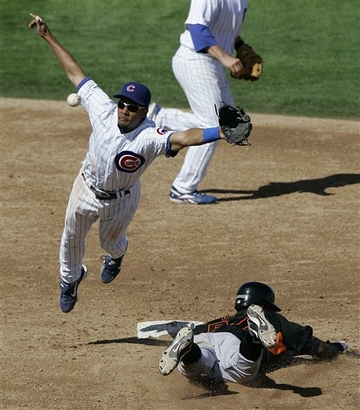 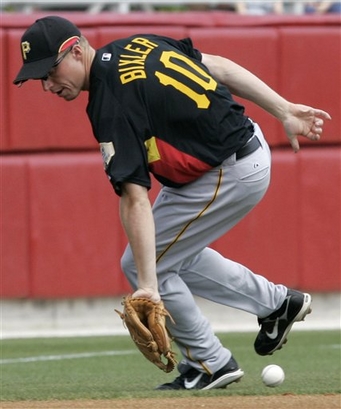 Ah, the Pirates. The team with the worst management and the best fans. Charlie at Bucs Dugout is previewing all of the teams in the NLC. The Cubs and Brewers aren’t up yet, but you can check out the previews for the Reds, Cardinals, and Astros.

The Pittsburgh Lumber Co., the MVN page for the Pirates, is previewing the season by taking a look at Andrew McCutcheon.

And our favorite, Pat at Where Have You Gone, Andy Van Slyke? rounds up some of the Pirates news of the day. The Bucs have already made their first cuts of the season, Steve Pearce is very promising, and Pat is demonstrating depth of potential incompetence by using the name of the Reds’ manager. Good stuff.

Since my son is now school age and his April spring break doesn’t coordinate with a spring training trip, my family’s week-long baseball vacation this year will be a visit to Houston. We’ll get to catch two games in the home opener series, in addition to hitting the beach and other cool Houston stuff. There should be some awesome photos on Red Hot Mama in April.

In the meantime, the Astros are splitting their squad today to go up against the Braves and the Nationals, and The Crawfish Boxes has the scoop. 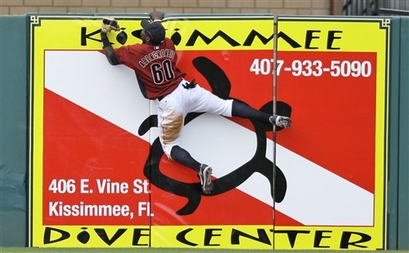 Lisa Gray at The Astros Dugout is analyzing some spring training performances. She’s not seeing as much as she’d like out of the ‘stros pitching:

The important thing is for pitchers to locate and to throw to live batters. So far, seems only Roy and Wandy are doing that well. I watched a clip of Wandy and he seemed to be a lot more in control of himself than he usually is when he starts out. Wandy controls the ball best when he controls his own self best.

Lisa was also the contributor of the Astros poem on the Fanhouse, so you’ll want to check that out. 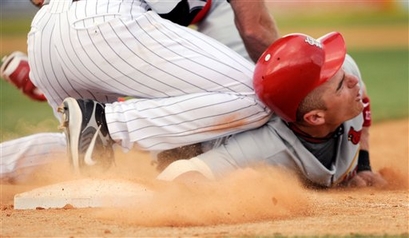