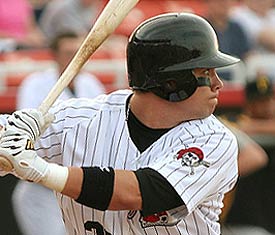 The second episode of the MLB Round-Up program from DoublePlay TV dedicates a lot of air time to the Cubs, plus fantasy baseball and a bunch of other stuff baseball fans love. This program is definitely moving in the right direction.

DoublePlay TV is asking for feedback, so I’m including a poll. If you’ve got any great ideas for future content, leave them in the comments.

Posted in Random Ramblings.
Comments Off on MLB Round-Up from DoublePlay TV