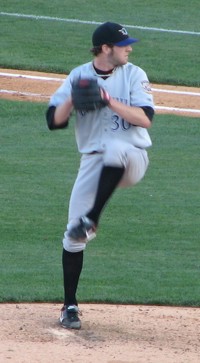 1 comment to “Episode 108: Live from a Meaningless Minor League Game”