Close your eyes, take a deep breath, and think back to this time two years ago. The third X-Men movie was in theaters, Taylor Hicks was tearing up the charts with “Do I make you proud?” and the Cincinnati Reds had a shiny new general manager. Wayne “Kriv-dawg” Krivsky was trying to prove himself and had impressed on a few fronts: he’d landed Bronson Arroyo for a song and had found superstar-apparent David Ross to be his battery mate.

Ross was hitting like a madman, so much so that people didn’t even mind that he was displacing local hottie Jason LaRue and robbing Javier “Latin Love Machine” Valentín of valuable plate appearances. A bitchy blogger or two prattled on about trading him before he fell back to earth, but Reds fans were flying high right along with Ross and thought they’d never land.

OK, open your eyes. And read the previous two paragraphs. All caught up after your nap? Good.

Consider the numbers of Jerry Hairston Jr. this year compared to his career:

Guys, I know how much you’re enjoying the Reds season. Your exuberance over Hairston’s success is apparent in the overzealous comments on every post. But perhaps we can learn from being saddled with a mediocre catcher for a inappropriately long amount of time after his fluke of a good year. The time for action is now! Trade Hairston!

Posted in Random Ramblings.
Comments Off on Trade Hairston. Now. 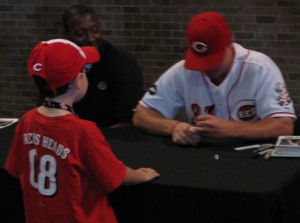 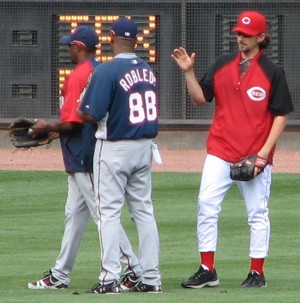 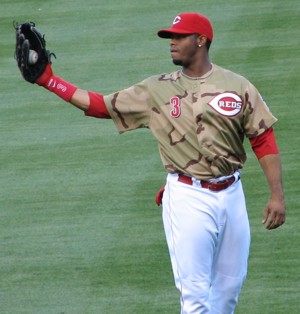 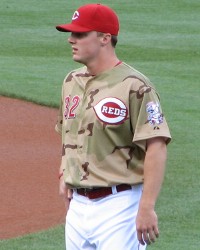 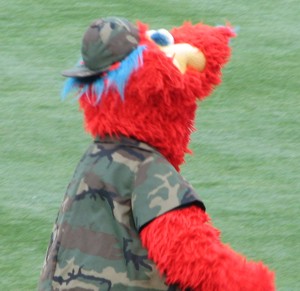 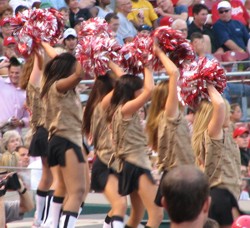 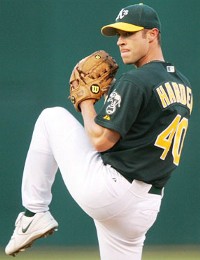