Way Not to Use Your Pitching Hand 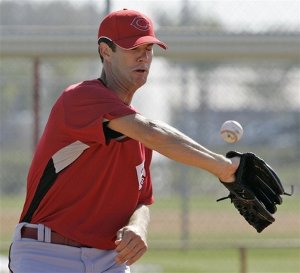 Posted in Pretend Captions.
Comments Off on Way Not to Use Your Pitching Hand 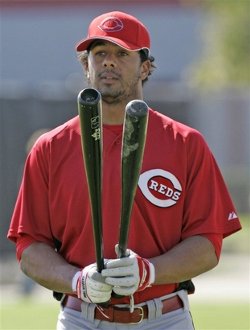 “Should I go with the reservoir tip?”

Next I’ll Do Five Chainsaws 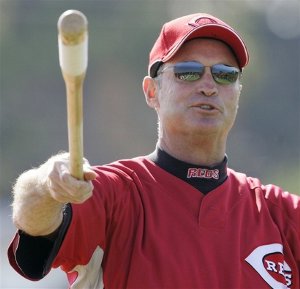 Posted in Pretend Captions.
Comments Off on Next I’ll Do Five Chainsaws

Milton is a Winner

By
Cincinnati Reds Video Poker
Posted at 12:06 am

The numbers back it up. The man has had 8 full big league seasons and only twice posted a losing record. We need to get off his back.. perhaps being an ace of a terrible staff was too much of a burden (2005) but as a #3 he is very solid and as long as he is healthy we are above-average at that slot. I am rooting for him big-time. In fact when I attended a game in 2005 I was shouting encouragement to him and he pitched a shutout for several innings. We need to get behind this guy and believe in him, he has the talent and the potential to be the difference maker this season.