According to C. Trent:

The Reds signed RHP Brian Meadows to a minor league contract and he will be invited to major league camp.

To clarify for those of you who might get mixed up, this is Brian Meadows:

Not to be confused with Brian Fellow: 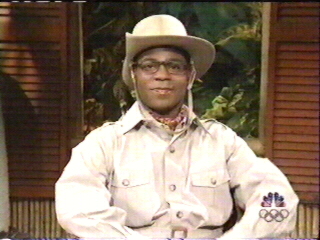 I hope that clears things up.
Posted in Wheeling and Dealing.
2 Comments

Kearns and King: Together at Last

Left-handed reliever Ray King has reached agreement on a minor-league contract with the Washington Nationals with an invitation to big-league camp. He will earn a base salary of $850,000 if he makes the Nationals' Opening Day roster.

Would it be a surprise twist of Austin got him on The Program?

Posted in Random Ramblings.
Comments Off on Kearns and King: Together at Last