Just arrived at Camelback ranch where the Dodgers will be hosting the Reds in a few minutes. 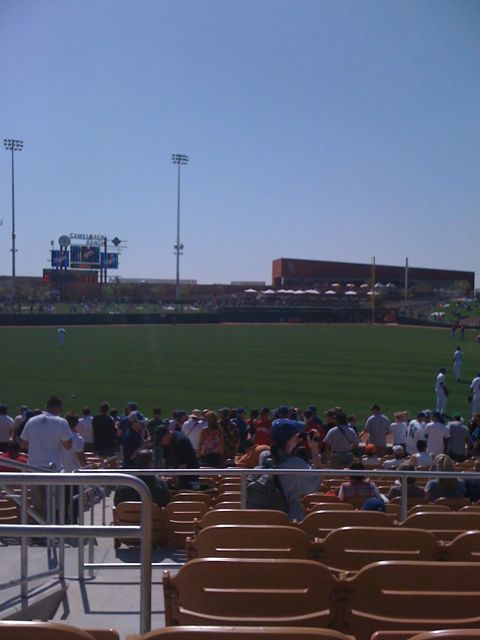 Posted in Spring Training.
Comments Off on Dodgers vs Reds

Time for Some Spring Training Baseball 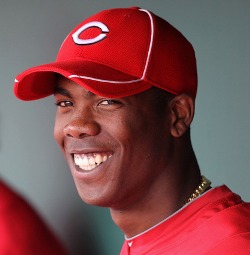 The Red Hot Mama crew woke up at 3:30am after a very relaxing 4 hours of sleep to head to the airport and catch a flight to Phoenix, Arizona.

Now, we’re sitting in our hotel room, thanks to being able to check in super-early, getting ready to go see our first baseball game of 2010. It’s been a long time coming, but we’re quite excited. Especially since Aroldis Chapman is supposed to pitch today against the Dodgers. If his stuff is as good as his smile, he could make things very interesting for the Reds.