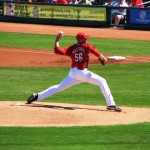 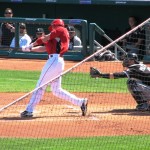 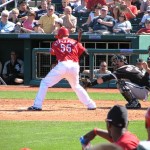 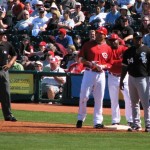 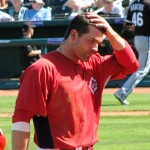 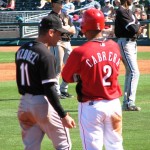 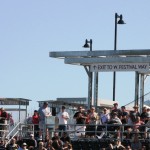 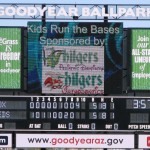 Here’s a short video clip of Juan Francisco at the plate for the Cincinnati Reds. This is from the game where he hit 2 home runs against the Chicago Cubs.