4-for-5 tonight with a triple and a homer, and coming right off an ailment that had him out for almost a week. You saw the game. You don’t need me to say more. 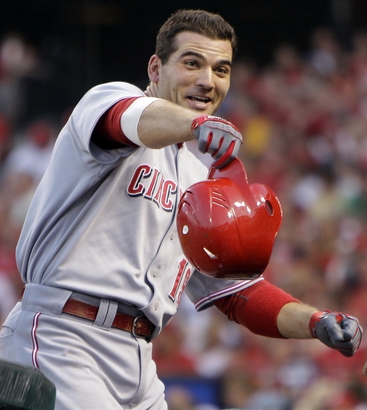 Remember, you get 25 votes per email address. Yahoo, Hotmail, and Gmail are your friends.

Posted in Cincinnati Reds, Joey Votto, NL Central, Vote Votto.
Comments Off on #VoteVotto: 4 out of 5 Hits Can’t Be Wrong 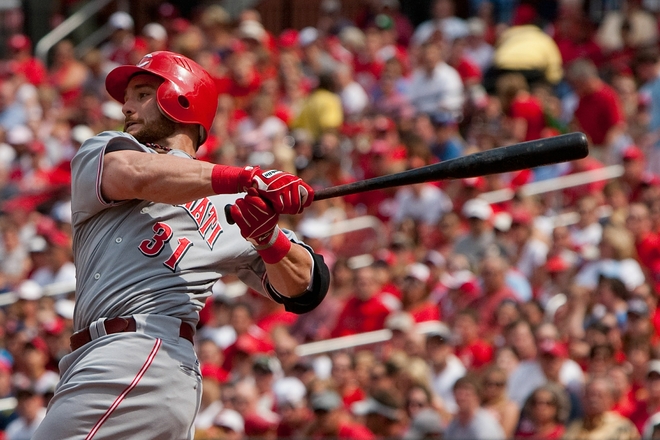 This is the happiest news I’ve heard all day: Joey Votto is back in the lineup! May his return keep away the Redbird-favoring rains and the crappy bullpen.