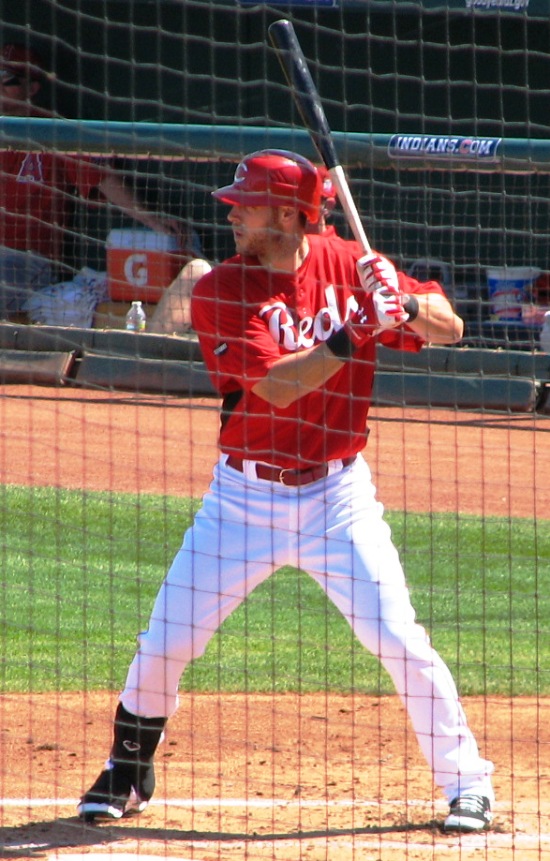 His arms ARE weapons

Orlando Hudson shows off some of the sweet moves he learned from the TSA when he flew in to Arizona earlier this month.
Posted in Cincinnati Reds, Jonny Gomes, Pretend Captions, Spring Training.
Comments Off on His arms ARE weapons