Spring Training is so slow

The Cincinnati Reds won a game today, with excellent performances from the pitching staff. Homer Bailey kept the ball down and shut out the Chicago White Sox over four innings. The offense managed only one run, but with Bailey and the bullpen’s scoreless performances, that was enough.

And I was bored by it.

Spring Training has been going on for a month now, and I want it to be over. I can’t even begin to imagine how the players feel.

It cannot get here soon enough. 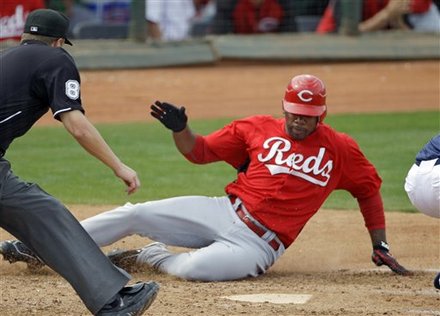