The long-talked about wild card expansion has finally been announced. Both the National League and the American League will both be getting a second wild card team. This expansion is the first since 1994 and brings the total number of playoff teams to 10, which is the largest number in major league history.

The playoff series are changing in a way that actually puts the wild card team on a lesser status than division winners, which is something long overdue. I’m tired of seeing the lowest-seeded wild card team not playing the highest-seeded team simply because they’re in the same division. That will no longer be the case.

With the two wild card teams facing off in a one-game playoff, neither team is likely to have their best pitcher available for the division series, which puts them at a distinct disadvantage. And I’m very okay with that.

Of course, this does increase the Cincinnati Reds–and every team’s–chances of making the playoffs this year. There’s one more spot available! Hopefully, the Reds will win their division this year, but the playoffs are still the playoffs. And so far, I like the expansion. 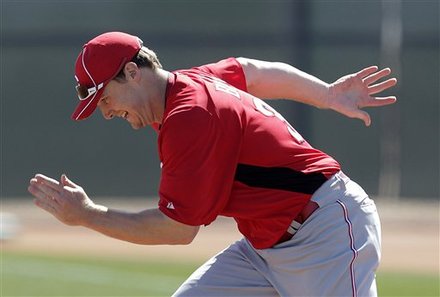