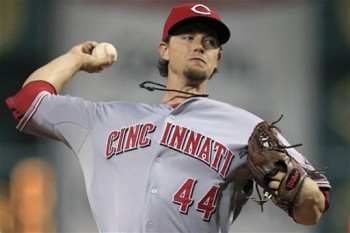 2 comments to “Cueto out till WS; Leake to pitch game 4”