The Last Off Day before The Big Off Day

The Reds rested up today, getting ready for that final push against the Cardinals and the Pirates before calling it a year. These could be good series for the Reds: the Cards have no particular reason to try and neither do the Pirates.

Actually, this whole season has been kind of like that, at least here at the end. When your most hotly contested division features the Tigers and the Twins, you know you don’t exactly have a thrilling September on your hands.

In Reds land, thoughts have already turned to the future. The official website is featuring a story on the new spring training complex in Goodyear, AZ (I can’t wait to go!) and I found myself struck with the sudden sad thought that, in a few years, Joey Votto could be this generation’s Lee May. Not sure who this generation’s Joe Morgan is who he’d be traded for, but that’s why you watch the games.

Posted in Random Ramblings.
Comments Off on The Last Off Day before The Big Off Day 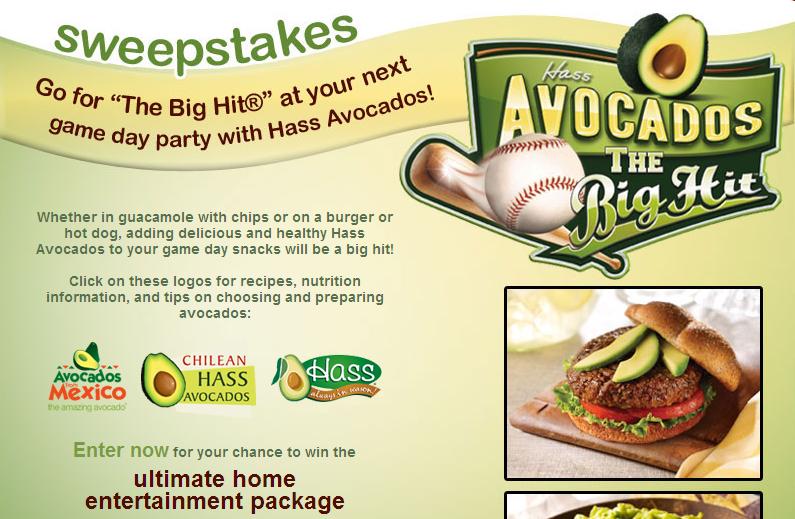 Just when you think that this combination of sport and stone fruit is the best thing that could possibly exist, you scroll down to see that it gets even better: 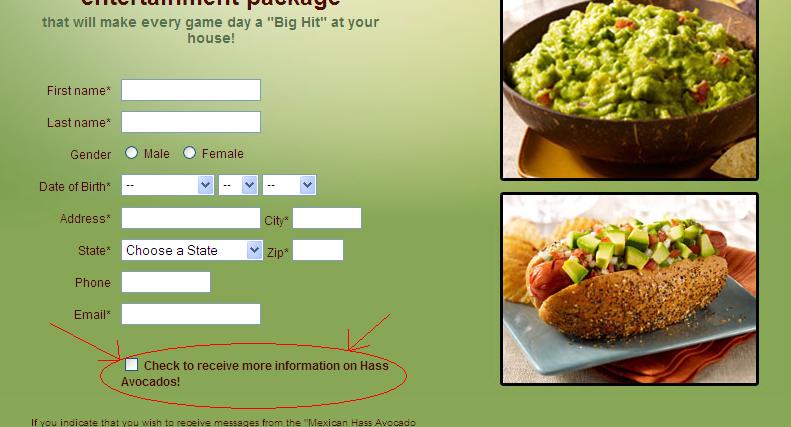 Football Season: the Saddest Time of the Year

Football season starting up can only mean one thing: baseball is almost over. Though it’s getting harder and harder to tell when football season actually starts with the way the news media covers football year-round.

This just in…TO sneezed this morning. More on this developing story as the day progresses. Tune in at 11 for analysis on how this will affect your fantasy team.

The Reds have but a scant 11 games left to play, including two series against the Pirates. All it would take is an 11-game winning streak for them to end the season one game under .500, but even if they go on an 11-game losing streak, they’re still going to end only 12 games under, which is better than I would have predicted at the start of the year.

It’s another year ending strong, giving fans the hope that if the team can just pick up next year where it left off this year, if the management can just see how well going with the young guys has worked, if Dusty can just avoid digging up yet another .100 OBP crappy ex-Cub to put in the lead-off position, maybe next year will be different.

And maybe it will. Maybe when next June rolls around, Joey Votto will have missed a month with gallbladder surgery, Bronson Arroyo will have taken a leave of absence to tour with the BeeGees, and Dusty Baker’s contract will have been extended 5 years (to provide consistency), but right now we still have hope. There’s always next year.

There is one decent thing about football season: as a Reds fan in Indianapolis (as opposed to one in Cincy), I have some hope of seeing some winning that matters.

OMG Did You See This?? 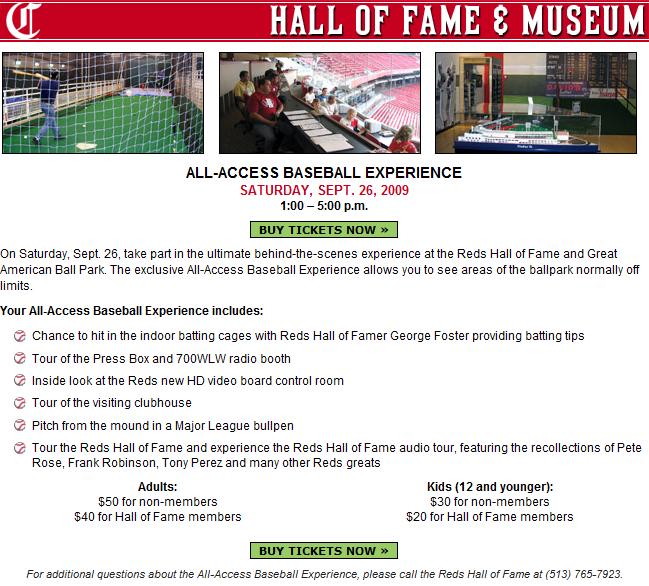 Can you believe it? It’s incredible! The Reds have copied RHM’s bullets!

The game and stuff seem cool too. Buy tix here.

Posted in Random Ramblings.
Comments Off on OMG Did You See This??

Has Coco Been Overused?

Five games in a row and six of the last seven. DUH.

Cordero has just blown his fourth save of the season. This guy has been killer this season, pulling down 38 saves, despite the fact that it hardly seems like the Reds have won 38 games all year. Kinda sucks to be him, squandering his awesomeness and all. Hopefully he gets some sense of accomplishment from giving advice to the young guys on how to pitch when you can’t count on any runs at all.

Speaking of not being able to count on any runs, the Reds are going into the bottom of the ninth down by two. Go team!

Update (first batter in the bottom of 9): Holy crap, Juan Francisco. A guy just about fell down three rows of seats to get to that home run ball. One more to tie it up.