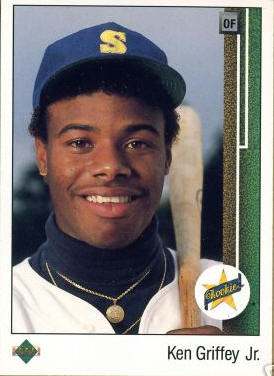 3 comments to “Saying Goodbye to the Kid”