Reds open second half against Buccos

How about we extend this All-Star break another week or so? Ideally I’d really appreciate the return of the sport, but honestly, I don’t quite miss baseball yet. I mean, I actually managed to finish a book during the All-Star break. An adult American reading an honest-to-goodness 900-page book in their spare time? Doesn’t that deserve a little consideration?? 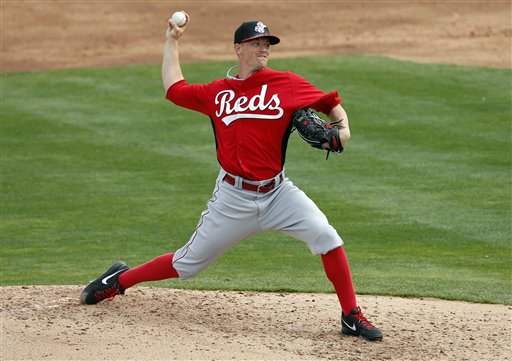 But the calendar marches on, and tonight the Reds open up the second half against the Pirates. Pittsburgh found itself nudged into second place behind the Cardinals just before the break, so the Reds have the opportunity to fix their eyes on the target directly in front of them.

Posted in Random Ramblings.
Comments Off on Reds open second half against Buccos