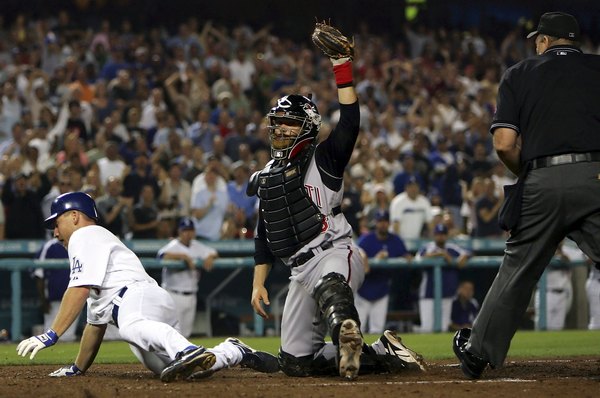 The Crack Technical Staff turns 30 later this month, so I've been doing 30 gifts/events, one on each of the days leading up to the big day. Fun, sure, but has totally distracted me from keeping up with the copious transactions of this team. Not just on the blog, either: I actually am not sure who's on the roster these days.

Add that to the fact that I haven't actually seen any of the west coast games, there are probably current major league Reds whom I could totally walk past on the street, oblivious to the fact that I should be begging them to be on the podcast.

All that's just an unnecessarily long way of saying, “let's review.” According to the transaction page on Reds.com, there were 14 transactions in August. At least Kriv-dawg isn't gun-shy, huh? You know, unless you count the nothing that happened last night.

Posted in Wheeling and Dealing.
Comments Off on Transaction Round-Up

A Deal at Twice the Price

Finally, you can quantify in actual dollars and cents what you've always known in your heart about how much your favorite blog is worth. This application uses Technorati's API to compute a blog's worth using the same link-to-dollar ratio that determined the price of the AOL-Weblogs Inc deal.

To give you a little sense of perspective, here's where some of your favorite Reds blogs cash in:

I need to ask for a raise.

(Via OfficePirates.com, which is now defunct, much to my misery. Now where am I going to waste my time at work that I'm not already wasting on baseball?)