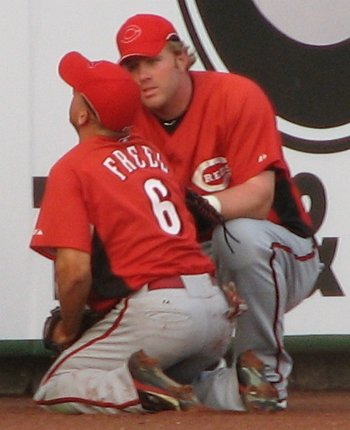 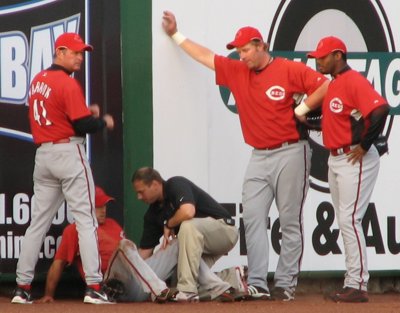 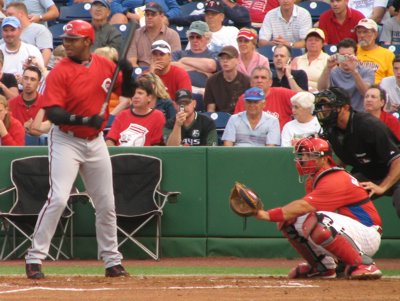 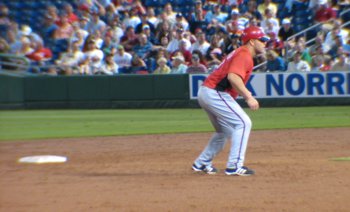 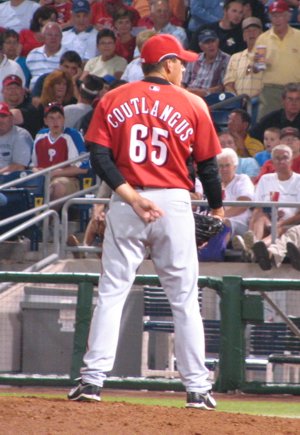 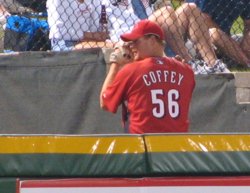 Josh Katzowitz, the guy who does the work at C. Trent's blog, has the line-ups for us today:

No Ryan Freel today, which is hardly surprising after the face-plant into the wall yesterday. 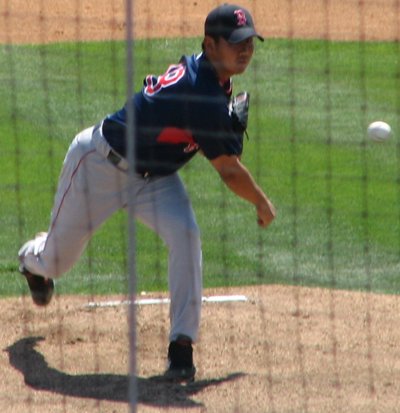 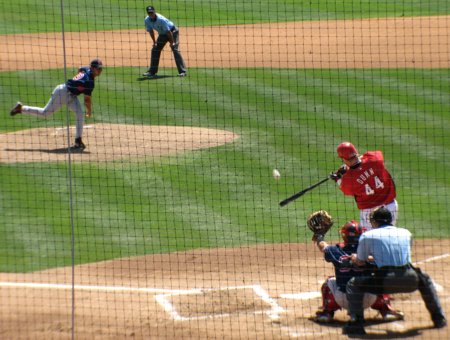 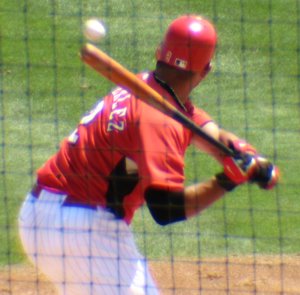 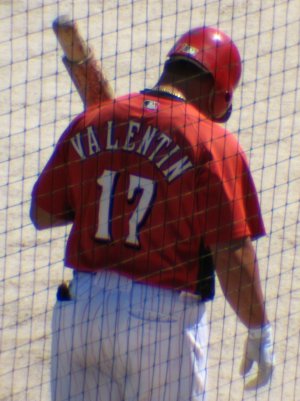 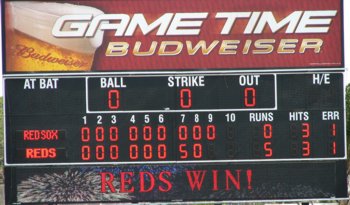 View from behind Home

Our camera has a setting to allow you to line-up multiple photos to take panoramic shots. Click on the photo to see this one full size.

The different photos are from different plays, by the way, so it's kind of a cool view in that it shows something that didn't really happen.