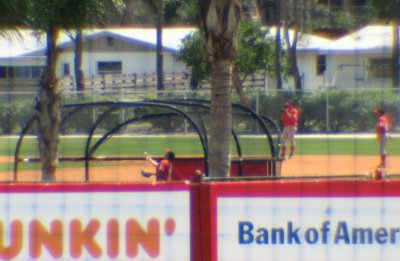 We're just about to head off to the game, so be on the lookout for more photos forthcoming. Josh Katzowitz filling in for C. Trent has the line-up:

I guess Hatteberg is feeling better, and I'm glad to hear it. We do not need Dunn trying to fill in at first again.

In other news, Mark Bellhorn was cut today and has a couple days to decide whether he wants to accept minor league assignment. Also cut were Ryan Jorgenson, Anderson Machado, and Dewayne Wise. 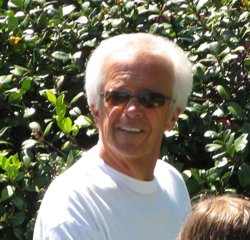