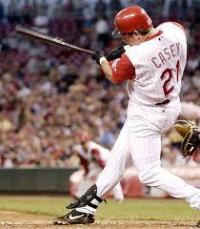 I dunno…the fact that the only bona fide baseball activity coming out the Reds world is Brandon Phillips tweeting about his lack of contract kinda has me down. But gosh, it’s a little early to be getting all negative already doesn’t it? So rather than go off on a rant, I clicked on another of the unnecessary navigation buttons in the Redsfest landing page on Reds.com and copied out the list of Cincinnati-land celebrities who will be in attendance:

Brandon Phillips is not on the list, but then, neither am I, and I’ll be there.

Posted in Redsfest.
Comments Off on Baseball’s Brightest Stars at Redsfest 2011 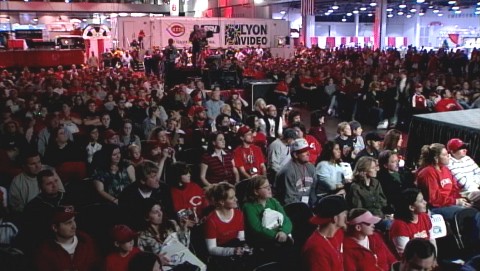