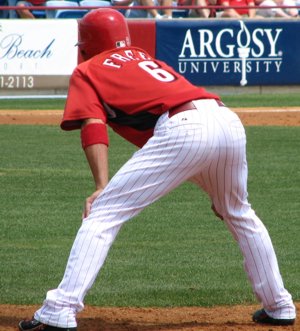 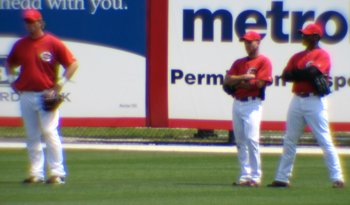 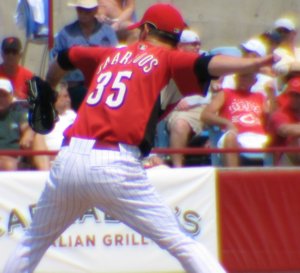 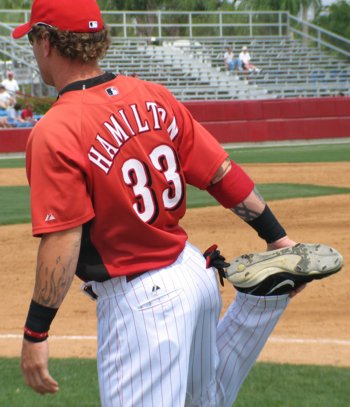 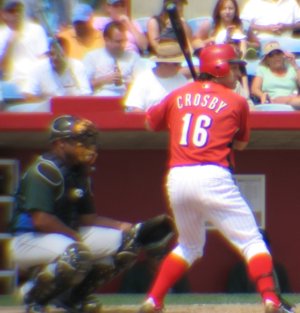 
Ryan Freel singled. Adam Dunn popped out bunting (maybe the No. 2 spot is going to his head). Brandon Phillips singled. Ken Griffey Jr. singled in Freel. Juan Castro, in the lineup because Edwin Encarnación is sick, doubled in Phillips and Griffey. Scott Hatteburg doubled in Castro. Alex Gonzalez singled in Hatteberg. Chad Moeller then mercifully ended the inning by grounding into a double play. 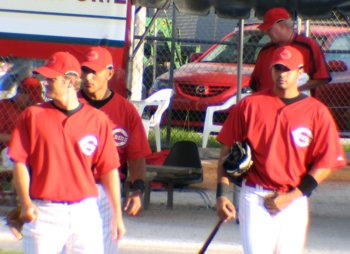 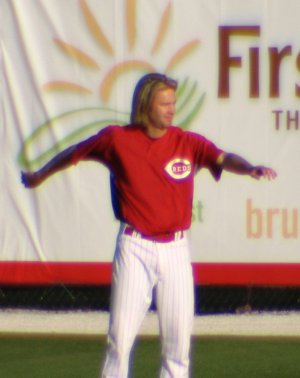 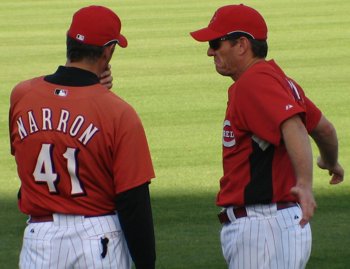 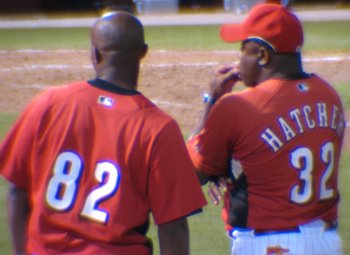 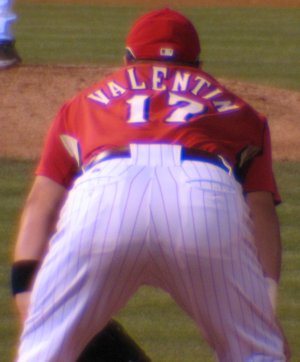 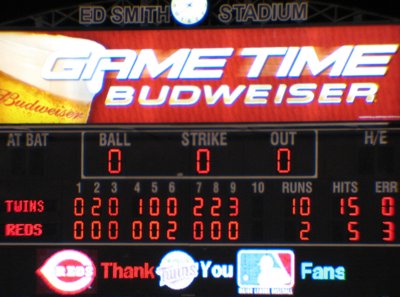