At the end of last week, the Chicago Cubs hired their new manager.

Instead of the obvious choice of fan-favorite Ryne Sandberg, or the probably correct choice of Pete Mackanin, the Cubs instead selected the Milwaukee Brewers’ hitting coach Dale Sveum. (I’ve heard it’s pronounced Swame, but I’m pretty sure Dale’s wrong about that. So I’ll keep pronouncing the “V.”)

Sveum was one of the more desired candidates, as the Boston Red Sox were also interested in him. Perhaps damaging the Red Sox–the former team of Cubs General Manager Theo Epstein–took precedence over hiring the better candidate? Sure, I’m biased, but I liked what I saw from Pete Mackanin when he was with the Cincinnati Reds. And I look forward to him getting a real chance to manager. Of course, it’s probably best for him that he wasn’t picked by the Cubs. No one can win with them.

In the continuing effort to catch the heck up on what’s been going on with the team, I’ve copied and pasted the lead from a recent story on Reds.com:

CINCINNATI — Prior to Friday’s deadline to protect players from the Rule 5 Draft, the Reds added six to their 40-man roster.

I knew a guy named Villarreal when I was in elementary school. He was kind of a dick, even in fifth grade. I’m sure Pedro is much nicer. 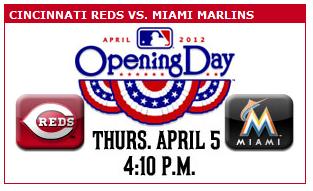 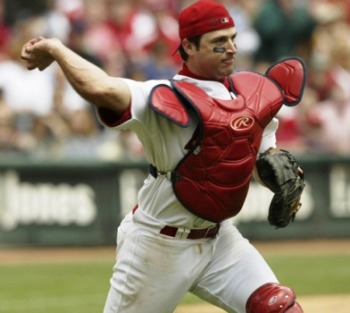 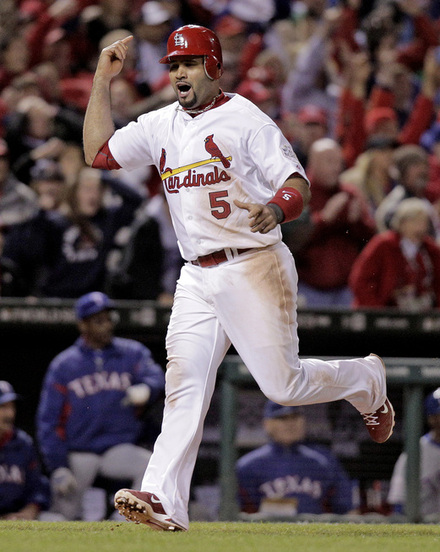