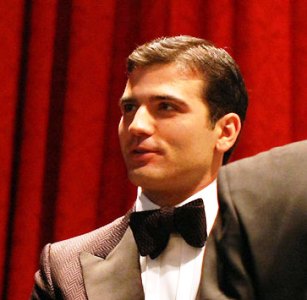 4 comments to “Joey Votto in a Tux”